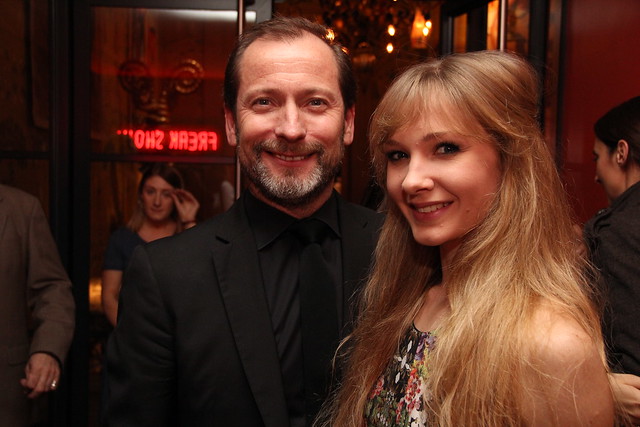 'Kenneth was an enormous film fan so would have been thrilled this was happening,' said the choreographer's wife, Deborah MacMillan.

'The cinema relays mean such a lot to us and it is amazing to see how they have grown,' said Director of The Royal Ballet Kevin O'Hare. 'It is a particular pleasure opening with Manon as it is the 40th anniversary of Kenneth MacMillan's production, and it is a production that has really shaped The Royal Ballet.'

Following Manon, the next live relay of the Season will see Verdi’s early tragic opera I due Foscari, simulcast on 27 October. The Royal Opera production stars Plácido Domingo and is conducted by Music Director of The Royal Opera Antonio Pappano.

‘The Live Cinema Season is increasingly important as a way of sharing the artists of Covent Garden with the rest of the world,' said Chief Executive of The Royal Opera House Alex Beard.