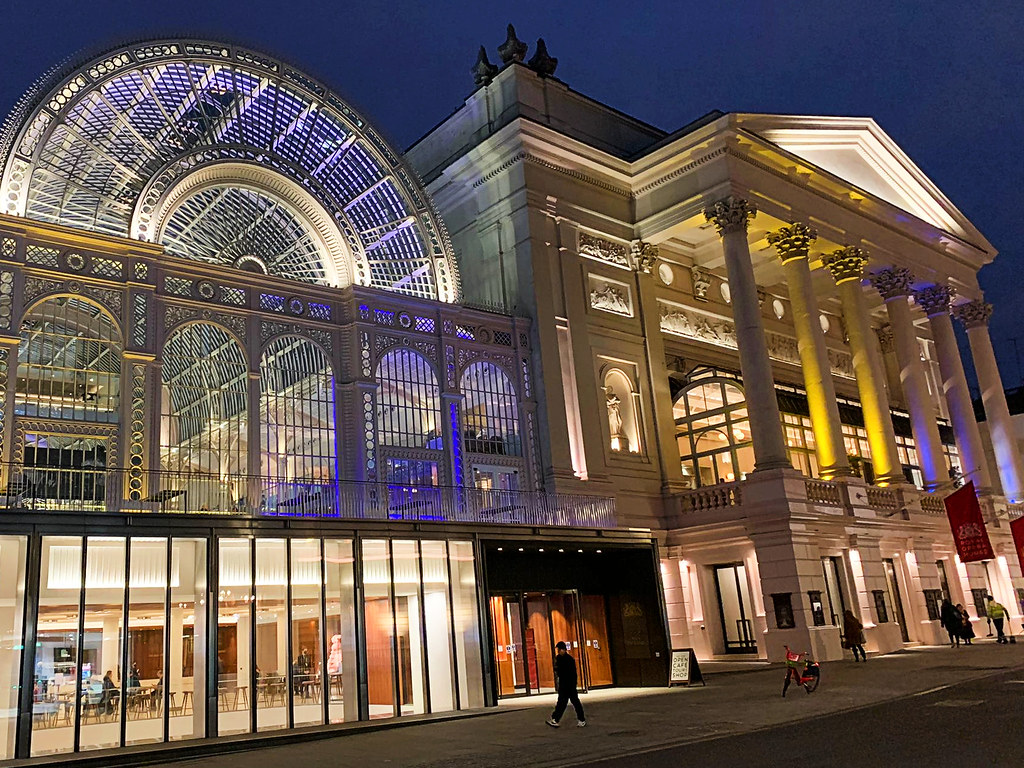 From Friday 22 April 2022, audiences can watch Crystal Pite’s critically acclaimed and multi-award-winning Flight Pattern online thanks to streaming platform Vimeo, who are waiving all fees. Created in 2017 in response to the refugee crisis, Flight Pattern remains powerfully resonant – a poignant reminder of the frailty of the human condition and the tension between despair and hope. The stream costs £7 but additional donations are encouraged. It will be available on demand for 30 days.

On Thursday 5 May 2022, at 7.30pm, The Royal Ballet presents an additional and very special fundraising performance of Swan Lake. In a Company first, Principal dancers of The Royal Ballet Lauren Cuthbertson, Sarah Lamb, Marianela Nuñez and Natalia Osipova join forces to share the role of Odette/Odile across the four acts of this iconic repertory favourite. Tickets range from £10 to £200.

Chief Executive of the Royal Opera House, Alex Beard, said: 'Everyone at ROH is deeply shocked and appalled by the worsening humanitarian crisis in Ukraine, following Russia’s invasion. I hope these special performances and stream by the ROH community of artists from across the world can help raise much-needed funds to support the humanitarian work of the Disasters Emergency Committee.’

These special performances follow actions the ROH has taken alongside others in the UK and international arts sector in response to the invasion of Ukraine. In addition to cancelling the Bolshoi’s planned visit this summer, these include symbolic acts of solidarity such as lighting our Covent Garden home in the colours of the Ukrainian flag, playing the Ukrainian national anthem before performances, and sharing a special recording of the Ukrainian hymn Prayer for Ukraine (with music by Mykola Lysenko and text by Oleksandr Konysky arranged by Anna Lapwood), performed by members of The Royal Opera Chorus.  A number of Royal Ballet dancers also took part in the Dance for Ukraine gala on Saturday 19 March 2022 at the London Coliseum.