Royal Opera 2013/14 Review: What were your Season highlights? 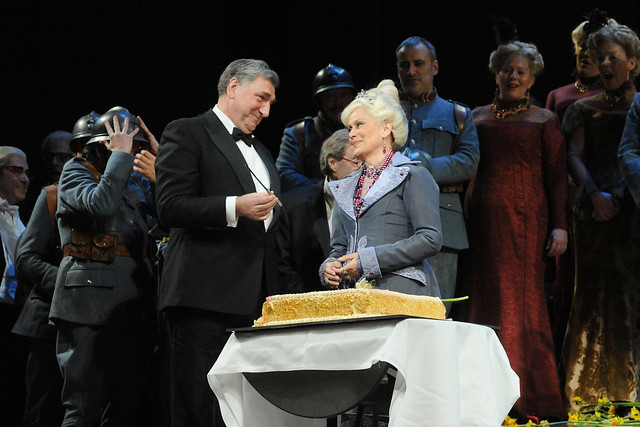 With the curtain now down on The Royal Opera's 2013/14 Season, we want to know what your highlights were.

The Season saw 35 opera and music works performed across the Royal Opera House's main stage and Linbury Studio Theatre - see them at a glance on our 2013/14 infographic. Chief Executive Alex Beard has picked out his favourite moments, but do you agree with him?

Here are a selection of Season highlights from our Twitter following:

I saw Wozzeck as my first opera, 10 years later I saw it again. It was even better and more brutal the second time around. #ROHreview

@RoyalOperaHouse Faust! For Sonja Yoncheva's gorgeous singing (plus the added bonus of Bryn Terfel in a dress!) #ROHReview 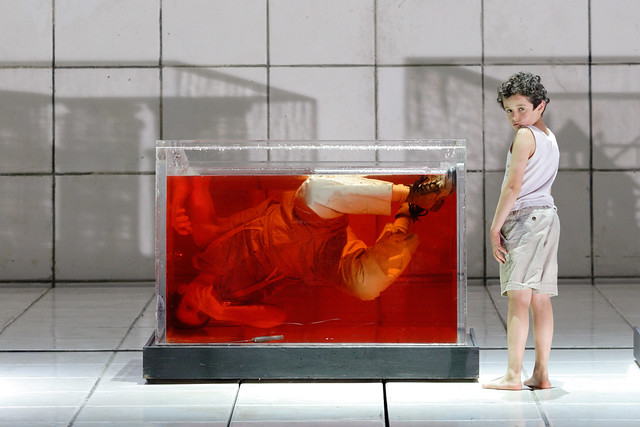 Going into #ROHFrau (student standby stalls tickets!) and being absolutely electrified by the sheer power of the production. #ROHreview

#ROHreview I have to say #ROHBoheme, my very first experience at ROH, and as an opera student absolutely not my last! 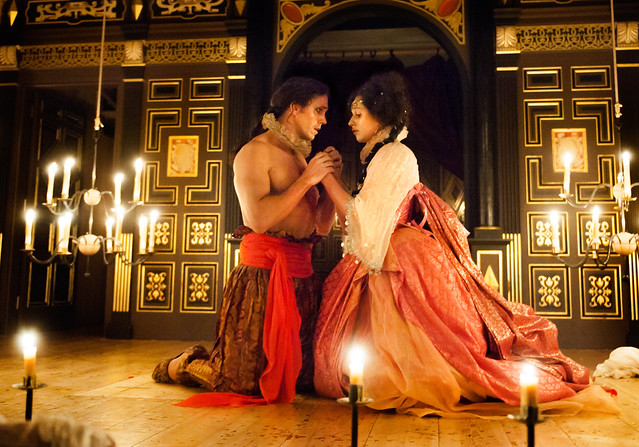