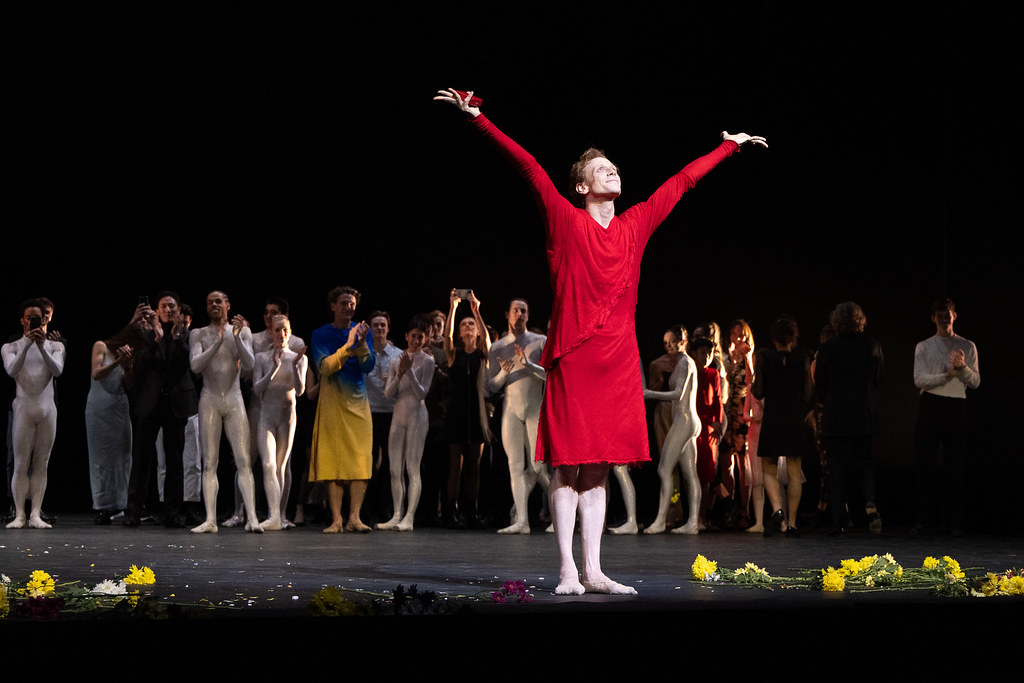 Watson has joined the Company's roster of coaches as a Répétiteur.

With a career spanning over 27 years, Watson is regarded as one of the world’s leading male dancers of his generation, winning multiple awards and bringing a unique artistry to the Company’s repertory. His work with The Royal Ballet included major roles in productions by Frederick Ashton and Kenneth MacMillan, and he created numerous new ballets and forged creative partnerships with acclaimed international choreographers including Wayne McGregor, Christopher Wheeldon and Arthur Pita.

At the start of the 2020/21 Season, Watson joined the roster of Royal Ballet coaches as Répétiteur, coaching dancers for various productions. In his new role, Watson brings in-depth knowledge and experience, which will help prepare dancers for the broad range of the Company’s repertory.

‘Edward’s artistic sensibility and extraordinary physicality have made him one of the most distinctive performers of his generation, and indeed across The Royal Ballet’s history, ushering in a new era of possibility for men in ballet. His expressive versatility and openness for collaboration have proved an inspiration both for leading creatives such as our Resident Choreographer Wayne McGregor, and also for the other dancers in the Company.

'He follows in the footsteps of the great dance-actors of The Royal Ballet, giving memorable performances of dramatic intensity in such roles as Kenneth MacMillan’s Crown Prince Rudolf in Mayerling and Christopher Wheeldon’s King Leontes in The Winter’s Tale, contrasted with the poetic grace of his Palemon in Frederick Ashton’s Ondine and his Olivier Award-winning performance in Arthur Pita’s Metamorphosis. I am delighted that he now brings his artistry to bear when leading the next generation of performers.’