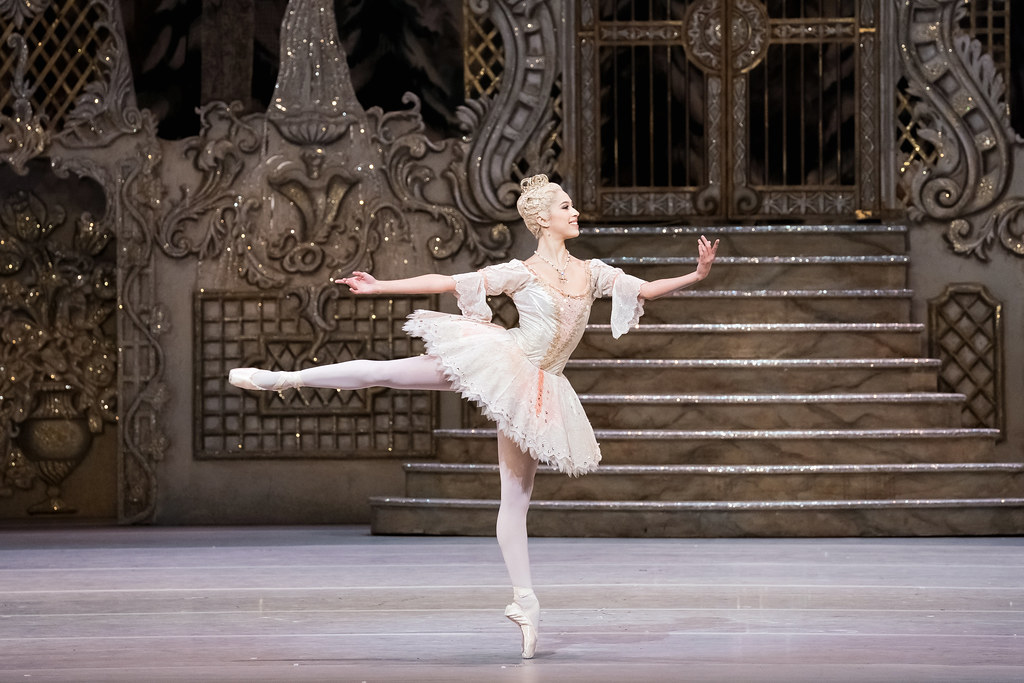 Beatriz Stix-Brunell as The Sugar Plum Fairy in The Nutcracker, The Royal Ballet © 2017 ROH. Photographed by Karolina Kuras

The First Soloist will leave at the end of the Season to begin her academic career at Stanford University.

The Royal Ballet announces today that First Soloist Beatriz Stix-Brunell is to leave the Company after 11 years. In a move that was deferred due to the global pandemic, she leaves at the end of the Season to begin her academic career at Stanford University in Palo Alto, California.

Stix-Brunell studied at the School of American Ballet, the Paris Opera Ballet School and with Fabrice Herrault in New York. At age 14 she entered Christopher Wheeldon’s company Morphoses, and in 2010 joined The Royal Ballet as an Artist. She was promoted to Soloist in 2012 and First Soloist in 2016.

Kevin O’Hare, Director of The Royal Ballet comments ‘Beatriz has had a wonderful dance career and made an indelible contribution to the life and spirit of The Royal Ballet. She can be very proud of her part in shaping the Company’s recent history, working with some of the world’s leading choreographic lights including Christopher Wheeldon, Wayne McGregor and Cathy Marston. We congratulate her on her distinguished academic admission and look forward to her final performances on the Royal Opera House stage in our final mixed programme of the Season.

Stix-Brunell adds, ‘I found my home on this stage and will hold its memories tightly as I enter an exciting new chapter in my life. To have danced with this Company, amongst these dancers, for this audience, and in this city has been my greatest honour. I am filled with pride and gratitude.’

Stix-Brunell’s performances with The Royal Ballet have spanned the great breadth of the Company’s repertory, from the Lilac Fairy in The Sleeping Beauty and the Sugar Plum Fairy in The Nutcracker to the Young Girl in Frederick Ashton’s The Two Pigeons, Emeralds in George Balanchine’s Jewels, Olga in John Cranko’s Onegin, Juliet in Kenneth MacMillan’s Romeo and Juliet, Mistress in Manon, Princess Rose in The Prince of the Pagodas, the Youngest Sister in Las Hermanas, Mitzi Caspar in Mayerling, and Bethena Waltz in Elite Syncopations, Alice in Christopher Wheeldon’s Alice's Adventures in Wonderland and Perdita in The Winter’s Tale, Wayne McGregor’s Raven Girl, Chroma, Infra, and Woolf Works, and the title role in Cathy Marston’s The Cellist.

Stix-Brunell’s last performance will be in The Beauty Mixed Programme, with details to be announced shortly.