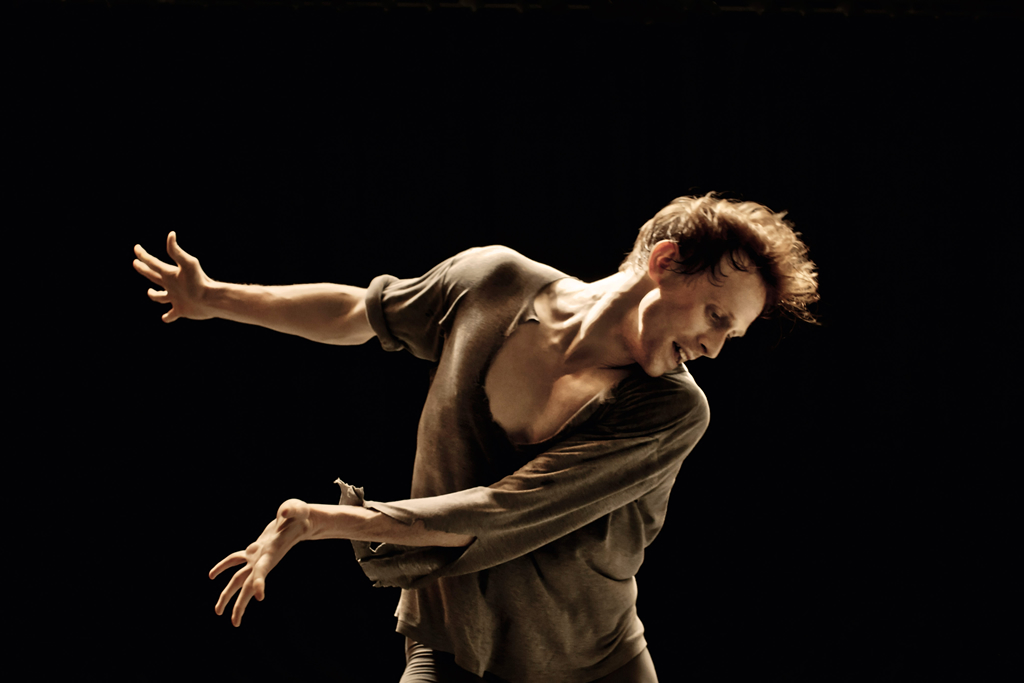 Kevin O’Hare comments, “With the unexpected advent of the global pandemic, our 2019/20 Season was a shorter one than planned but one in which our dancers shone brightly. My thanks go to all the performers who dazzled across the repertory we were able to present, from the enduringly popular 19th and 20th-century classics of The Royal Ballet to revivals of works not seen for some years like Coppélia and Dances at a Gathering to the creation of new ballets by Cathy Marston and Pam Tanowitz. My heartfelt gratitude goes to the wonderful staff who made these productions possible.

Principal dancer Edward Watson joins the roster of Royal Ballet coaches for the 2020/21 Season as Répétiteur. During the past 18 months Watson has been coaching dancers for various productions and in his new role, with his in-depth knowledge and experience, will help prepare them for the broad range of the Company’s repertory.

He will give his final performance on the main stage in The Dante Project by Wayne McGregor on a date yet to be confirmed following the postponement of the production’s world premiere. Watson joined The Royal Ballet in 1994 and is regarded as one of the world’s leading male dancers of his generation, winning multiple awards and bringing a unique artistry to the Company’s repertory. He created numerous new ballets and forged creative partnerships with acclaimed international choreographers including Wayne McGregor, Christopher Wheeldon and Arthur Pita.

Kevin O’Hare comments: “Edward’s artistic sensibility and extraordinary physicality have made him one of the most distinctive performers of his generation, and indeed in The Royal Ballet’s history, ushering in a new era of possibility for men in ballet. His expressive versatility and openness for collaboration have proved an inspiration both for leading creatives such as our Resident Choreographer Wayne McGregor and also for the other dancers in the Company. He follows in the footsteps of the great dance-actors of The Royal Ballet giving memorable performances of dramatic intensity in such roles as Kenneth MacMillan’s Crown Prince Rudolf and Christopher Wheeldon’s King Leontes, contrasted with the poetic grace of his Palemon in Ashton’s Ondine and an otherworldly presence as Oberon in The Dream. We look forward to the opportunity to celebrate his career at a future date and I am delighted that he now brings his artistry to bear on leading the next generation of performers.”

Invaluable contributions to The Royal Ballet over many years have also been made by Soloist Tristan Dyer and First Artist Erico Montes who retire at the end of the 2019/20 Season. The Royal Ballet wishes them both every success for the future.

Following his two-year appointment as the inaugural Constant Lambert Conducting Fellow, Thomas Jung leaves at the end of the 2019/20 Season. The Constant Lambert Fellowship provides a tailor-made mentoring programme for conducting for ballet, working across The Royal Ballet and Birmingham Royal Ballet.

The next placement for the Constant Lambert Fellowship is deferred for a year. Charlotte Politi, a graduate of the Hochschule für Musik Karlsruhe and of the University of Michigan, takes up the Fellowship in the 2021/22 Season.