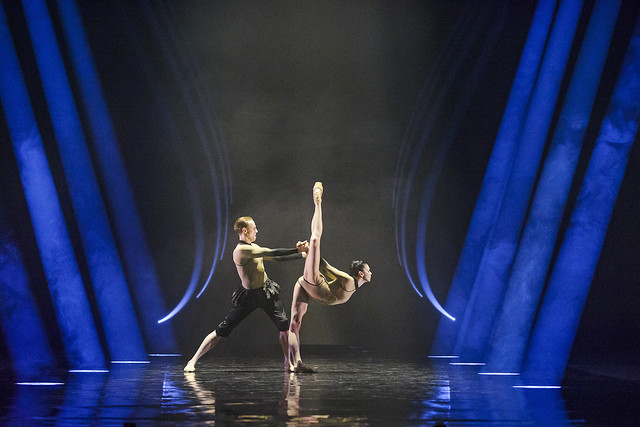 The winners of National Dance Awards for 2015 have been announced, with a number of Royal Ballet artists honoured.

The awards are decided by a panel of the British dance industry's top critics and the winners announcement follows 14 nominations this year for The Royal Ballet.

The award for Best Classical Choreography went to Wayne McGregor for Woolf Works.

Laura Morera won in the Outstanding Female Performance (Classical) category for her performance as Lise in The Royal Ballet's La Fille mal gardée.

Leave a reply to ML · Cancel