ROH scenery, sets and costume stores in Aberdare, Wales to be used for site-specific performances

Wales's two national theatre companies to present {150}, a promenade production inspired by a historic connection between Wales and Patagonia. 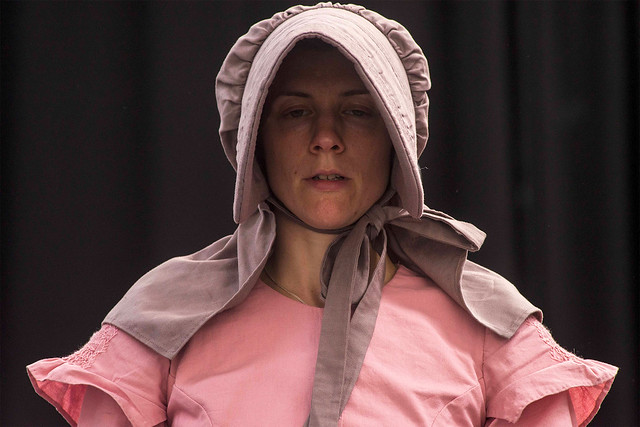 The Royal Opera House's vast stores for scenery, sets and costume in Aberdare, Wales will be used as a performance venue for the first time, staging a new production from Wales's two national theatre companies, National Theatre Wales and Theatr Genedlaethol Cymru.

The multi-platform play {150} tells the story of a small group of settlers and their decendents, who left Wales in 1865 to live in the remote wilderness of South America. In the century and a half since, they have forged a new identity 8,000 miles away from their forefathers' 'hen wlad' (old country). The production will be performed in English, Welsh and Spanish and has been created by Marc Rees, a director of immersive theatre director Marc Rees.

The Royal Opera House works with over fifty different arts organizations in the UK, including National Theatre Wales and Theatr Genedlaethol Cymru, supporting them in a range of different ways including the ROH Links programme.