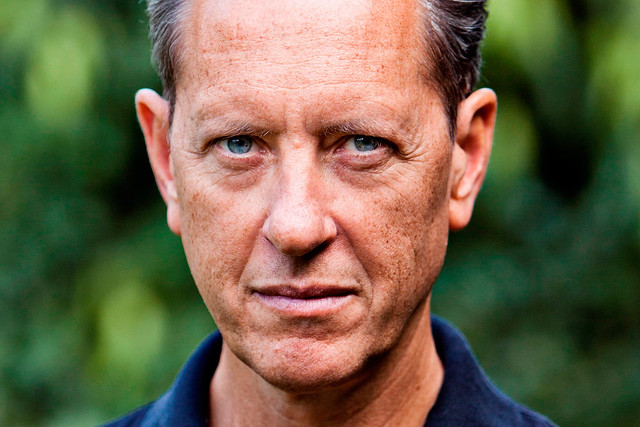 Grant has starred in beloved films including Withnail & I, Gosford Park and The Iron Lady. He recently appeared in an episode of hit TV series 'Downton Abbey'.

As well as being a star of the silver screen, Grant is also an accomplished theatre actor, appearing in the West End in The Importance of Being Earnest as well as performing various Shakespeare roles at Regent’s Park Open Air Theatre.

Away from acting, Grant has also written a novel and has directing credits to his name. His musical passions have led him to champion history’s great composers to a general audience – discussing the world’s most iconic pieces in the Sky Arts series ‘Richard E Grant’s Essential Classics’.