The great composer and conductor has died at the age of 90. 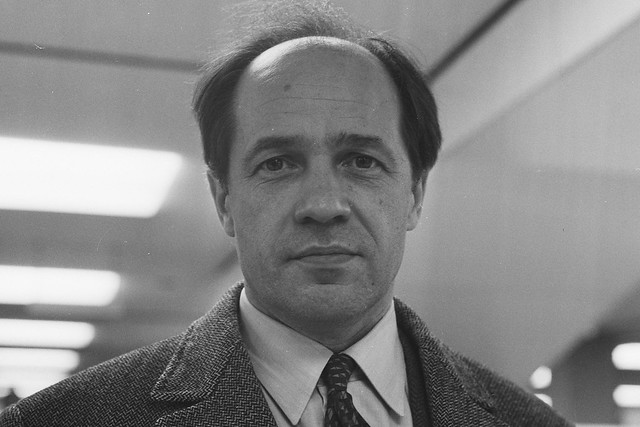 The French composer and conductor Pierre Boulez (1925–2016) was one of the most influential musicians to emerge from the 20th century.

After studies with Messiaen at the Paris Conservatoire, Boulez rose to international prominence as a composer in the 1950s. His conducting career began not long after, and in his dual roles as conductor and composer Boulez pioneered performance of contemporary music and 20th-century music, while pushing the boundaries of composition in his own writings.

As a conductor, Boulez held positions with the Cleveland Orchestra, the New York Philharmonic Orchestra and the BBC Symphony Orchestra. He specialized in music of the 20th century, particularly works by Debussy, Stravinsky, Webern and Messiaen, but his repertory also encompassed music by earlier composers, including Rameau and Beethoven. His work in opera was of vital importance, with notable engagements including the Paris Opéra’s first performances of Berg’s Wozzeck and Lulu, Parsifal and Der Ring des Nibelungen at the Bayreuth Festival and Pelléas et Mélisande for The Royal Opera.

In composition, Boulez extended the possibilities of serialism, experimented with chance and randomness in performance and, perhaps most significantly, developed the use of electronics in music, first in tape and later digital. His many legacies include IRCAM, a world-leading centre of expertise on electronic music, which he founded in Paris in 1977. Boulez considered many of his compositions part of a greater work in progress, returning to and re-composing older works through his career – among them Notations, Pli selon pli, Livre pour cordes and Le Marteau sans maître.

The composer’s 90th birthday in 2015 was celebrated across the world, through concerts both of his music and of music by the many composers influenced by his visionary gift.

‘Pierre Boulez influenced our thinking about music as very few other people have ever done’, says Director of The Royal Opera, Kasper Holten. ‘He forced us to reconsider our relationship to music, both new and old.’