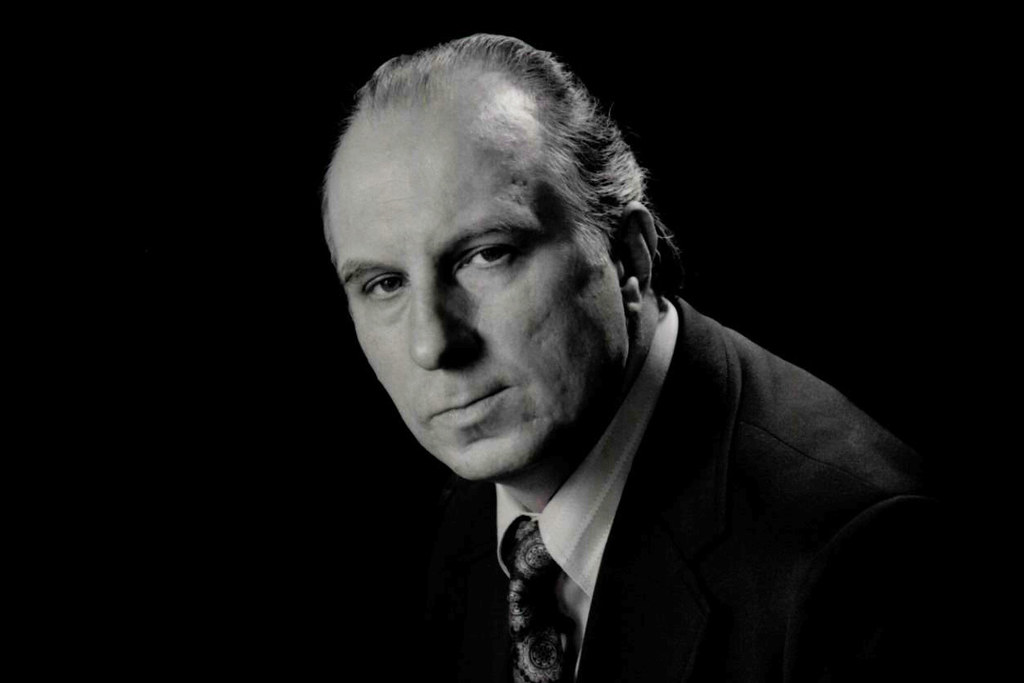 The British bass-baritone was one of the greatest Wagner singers of his generation.

The Royal Opera is saddened to hear of the death of British bass-baritone Norman Bailey aged 88.

Bailey was born in Birmingham but emigrated to South Africa with his parents after World War II. His vocal talents were noted while he was studying for a degree in divinity at Rhodes University in Grahamstown, South Africa. He switched to vocal studies and completed his training in Vienna. He spent the first ten years of his career working with opera companies in Vienna, Linz, Wuppertal and Düsseldorf. He made his Royal Opera debut in the 1968/9 Season as Hans Sachs (Die Meistersinger von Nürnberg). He subsequently appeared with the Company nearly every Season until 1980/1, singing Jokanaan (Salome), Amfortas (Parsifal), Kurwenal (Tristan und Isolde), Wolfram von Eschenbach (Tannhäuser), Ford (Falstaff), Donner (Das Rheingold), Orest (Elektra) and Captain Balstrode (Peter Grimes).

Alongside his work for The Royal Opera, Bailey also appeared regularly in a wide range of roles for English National Opera, including as Hans Sachs, Count di Luna (Il trovatore), Don Pizarro (Fidelio), Sharpless (Madama Butterfly), Peter (Hansel and Gretel), Marshall Kutuzov (War and Peace) and the Forester (The Cunning Little Vixen). Most famously, he sang Wotan/Wanderer in the 1970–73 Sadler’s Wells/English National Opera Ring cycle, conducted by Reginald Goodall and also starring Rita Hunter and Alberto Remedios. The live recordings of this production are rated to be some of the finest of the Ring on record.

Bailey also sang for Welsh National Opera, including as Barak in their 1981 production of Die Frau ohne Schatten, for Scottish Opera, where his roles included Hans Sachs, the Dutchman (Der fliegende Holländer) and Macbeth, and for various companies internationally. In the 1990s he moved into the bass repertory, singing roles including Creon (Medea) and Landgrave Herrmann (Tannhäuser) for Opera North and Oroveso (Norma) and King René (Iolanta) for Scottish Opera. He made his Glyndebourne Festival debut in 1996 as Schigolch (Lulu), a performance the Independent described as ‘beautifully observed and memorable’ and which highlighted his skill as a comic actor. He was appointed a CBE in 1977. He spent his final years in America, where he moved after his marriage in 1985 to the singer Kristine Ciesinski, who died in 2018.

'Norman was a stalwart of both the major London companies and though renowned for his performances of Wagner, excelled in an extraordinary variety of repertoire. His powerful voice reached outside our theatres too: through more than 100 appearances on the BBC he became a favourite of TV and radio audiences as well. He will be greatly missed'