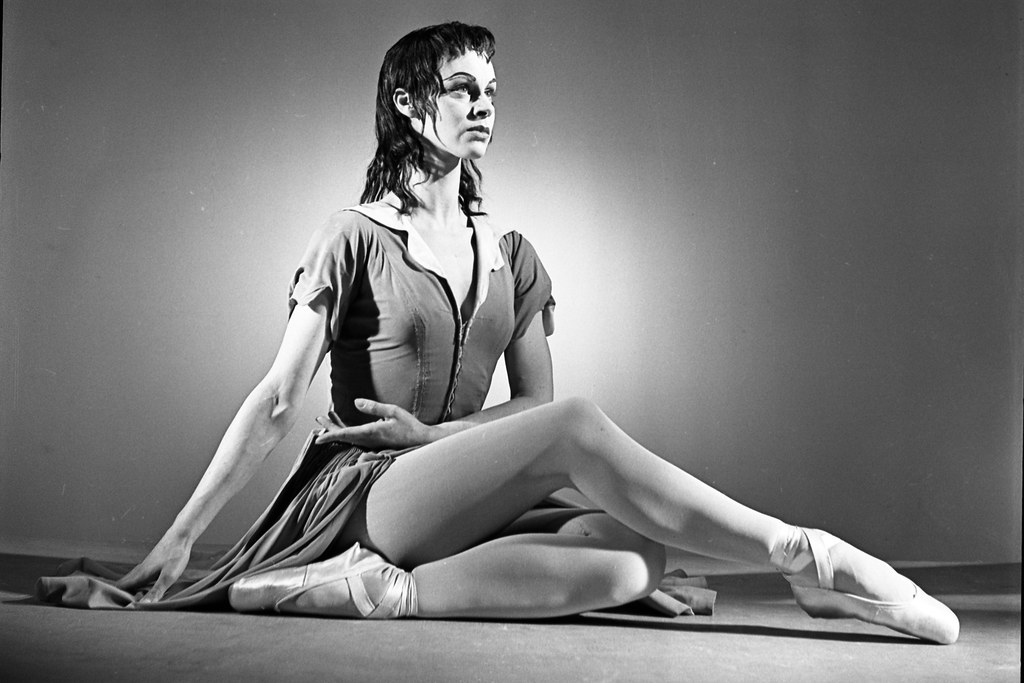 The English ballerina’s career with The Royal Ballet spanned more than thirty years.

The Royal Ballet is saddened by the death of the English ballerina Julia Farron aged 96.

Farron studied under Dame Ninette de Valois at the Vic-Wells Ballet School, and made her professional stage debut in a pantomime in 1934, at the age of 12. She joined the Vic-Wells Ballet Company in 1936, at the age of 14, and in 1937 created the role of Pépé the Dog in Frederick Ashton’s A Wedding Bouquet. She remained with the Vic-Wells Company until 1961, by which time it had become The Royal Ballet. During her time with the Company she created several roles including Psyche (Ashton’s Cupid and Psyche), Princess Belle-Épine (Cranko’s The Prince of the Pagodas), Berta (Ondine) and Jocasta (John Cranko’s Antigone).

Other roles with which she was associated include the title role in Leonid Massine’s Mam’zelle Angot, Prostitute (Helpmann’s Miracle in the Gorbals), Queen (Sergeyev’s The Sleeping Beauty), Ragged Fairy Godmother (Ashton’s Cinderella), Red Queen (De Valois’ Checkmate) and Girl (De Valois’ The Rake’s Progress); and she appeared many times in the pas de deux in Ashton’s Les Patineurs. She also appeared with The Royal Opera (then the Covent Garden Opera Company) in dance roles, including in The Midsummer Marriage and Don Carlos. In her later career she performed character dance roles, and created Lady Capulet (Romeo and Juliet) in 1965 for Kenneth MacMillan, and Carabosse (The Sleeping Beauty) in 1968 for Peter Wright.

Farron taught at The Royal Ballet School from 1964, and was appointed Assistant Director of the Royal Academy of Dance in 1982, and Director in 1983. She retired in 1989, and in 1994 was awarded the Queen Elizabeth II Coronation Award for outstanding services to ballet from the Royal Academy of Dance. She was made an Officer of the Order of the British Empire in the 2012 New Year Honours for services to ballet.

'Julia was a remarkable figure of The Royal Ballet. She made a wonderful contribution to its identity during its formative years as the Vic-Wells Ballet through the roles she danced and created and through her striking dramatic qualities. She dazzled in Ashton’s Tarantella in Swan Lake and was electrifying as Lady Capulet in MacMillan’s Romeo and Juliet. I was fortunate to be coached by her at The Royal Ballet School and remember her to be a force away from the stage too with an astute eye for training, an indomitable spirit and a delicious sense of fun. She was beloved by everyone who came into contact with her and will be very much missed by us all'