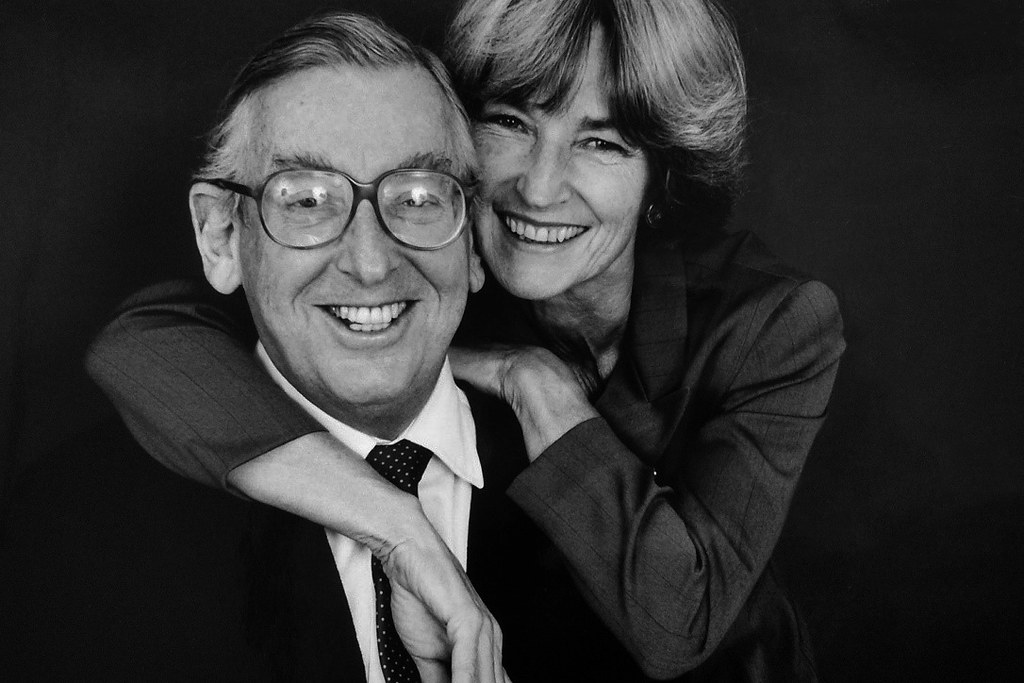 The Life President of Sainsbury’s and co-founder of the Linbury Trust was one of the leading figures in the history of the Royal Opera House.

The Royal Opera House is deeply sad to hear of the death of John Sainsbury, Baron Sainsbury of Preston Candover, KG, who died on 14 January 2022 at the age of 94.

Lord Sainsbury joined the family firm of Sainsbury’s in 1950, and became a director of the company in 1958, Deputy Chairman in 1967 and Chairman and Chief Executive in 1969. He spent 23 years as Chairman of Sainsbury’s, during which time he led the company onto the London Stock Exchange, modernized all stores, increased the range of products and led Sainsbury’s into the USA. During his time as Chairman, Sainsbury’s became the largest and most successful supermarket chain in the UK. Lord Sainsbury retired in 1992 but remained Life President of the Company. John Sainsbury’s other philanthropic work included providing funds (along with his two brothers) to construct the National Gallery’s Sainsbury Wing, which opened in 1991, setting up the Butrint Foundation with Lord Rothschild in order to record information about and conserve the archaeological site of Butrint in Albania, and a major donation to the British Museum in 2010, among much other work. He was a member of the House of Lords, was knighted in 1980 for his services to the food retailing industry, and was made a life peer in 1989. He became a Knight of the Garter in 1992.

Simon Robey, Chair of the Board of Trustees said:

'John was truly one of the great figures in the modern history of the Royal Opera House. He was constant and generous beyond words in his love, his dedication and his support over many decades. He somehow seemed indivisible from this place and all the wonderful things that happen here. And of course his name, together with the marvellous and beautiful Anya’s, will be forever etched on its walls. For me personally, he was my mentor, my adviser and my friend. I will miss him greatly.'