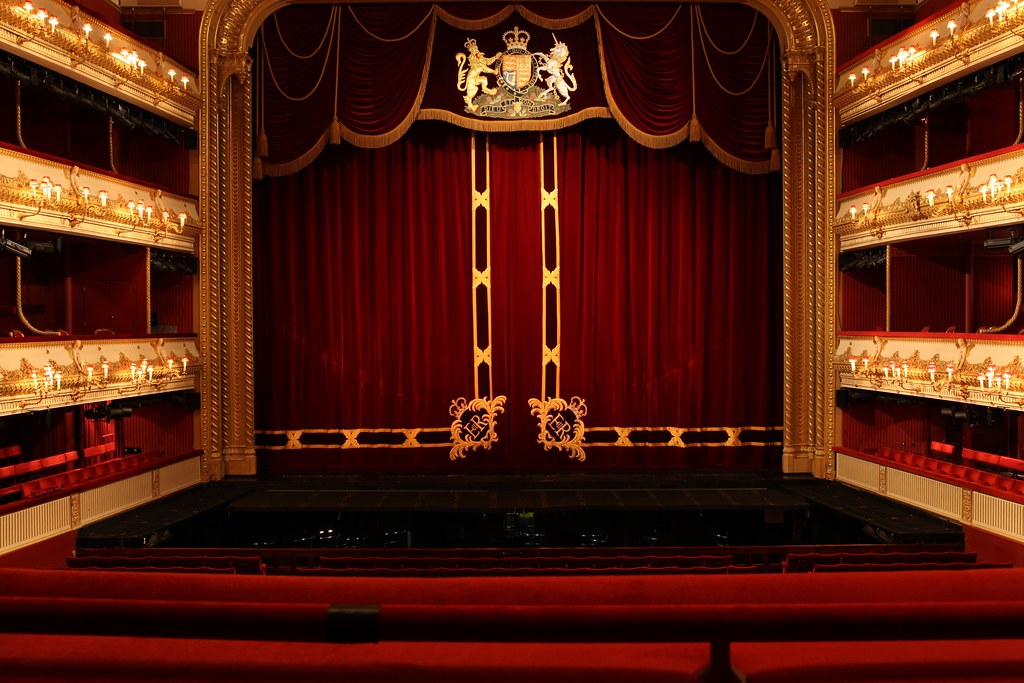 The successful City accountant’s financial wisdom proved invaluable when he was deputy chairman of the board at the Royal Opera House.

The Royal Opera House is saddened by the news of the death of its former deputy chairman of the board, Sir James Spooner, on 8 August 2019 at the age of 87.

Spooner was the only child of Jack Spooner, a distinguished naval officer who died during World War II, and Megan Spooner, née Foster, a professional soprano. He was educated at Eton, where he was secretary of the music society, took National Service in the Royal Navy and read History and PPE at Christ Church, Oxford. He was a partner in the leading City firm of Dixon Wilson (1963–72), where his clients included the Beatles. He went on to become an executive director of John Swire & Sons. He was appointed Deputy Chairman of the Board of Trustees of the Royal Opera House in 1992 and remained in the position until 1997, earning the praise of the Royal Opera House’s General Director Jeremy Isaacs, who wrote admiringly of his financial skill and general wisdom. He subsequently served as acting Chairman of the Royal Opera House board during the House closure. He was also a governor of the Royal Academy of Music, and endowed a prize for young accompanists (in his mother’s name) which was administered by the Musicians’ Benevolent Fund.

Alongside his work for the Royal Opera House, Spooner served as chairman for companies including Naafi (1973–86), Vantona Viyella/Coats Viyella (1969–89) and Morgan Crucible (1983–97), was deputy chairman of the Hogg Robinson insurance and travel group, chaired the trustees of British Telecom’s pension scheme and held non-executive directorships of Barclays Bank and BZW and J Sainsbury. In addition, he was chairman of the council of King’s College London, a trustee of the Sainsbury family’s Linbury Trust (which has given the Royal Opera House much generous philanthropic support), Chairman of the Prince’s Trust and a governor of St Andrew’s mental hospital, Northampton. He received a knighthood for his work with Naafi in 1981.

Alex Beard, Royal Opera House Chief Executive said: 'James was a true supporter of the arts and indeed charities more broadly. His significant financial wisdom was brought to bear in his time as Deputy Chairman of the Royal Opera House, where he navigated the organisation through straightened financial times and brilliantly advocated for cultural education throughout his time on the board. He will be much missed and remembered with fondness across the charitable sector.'