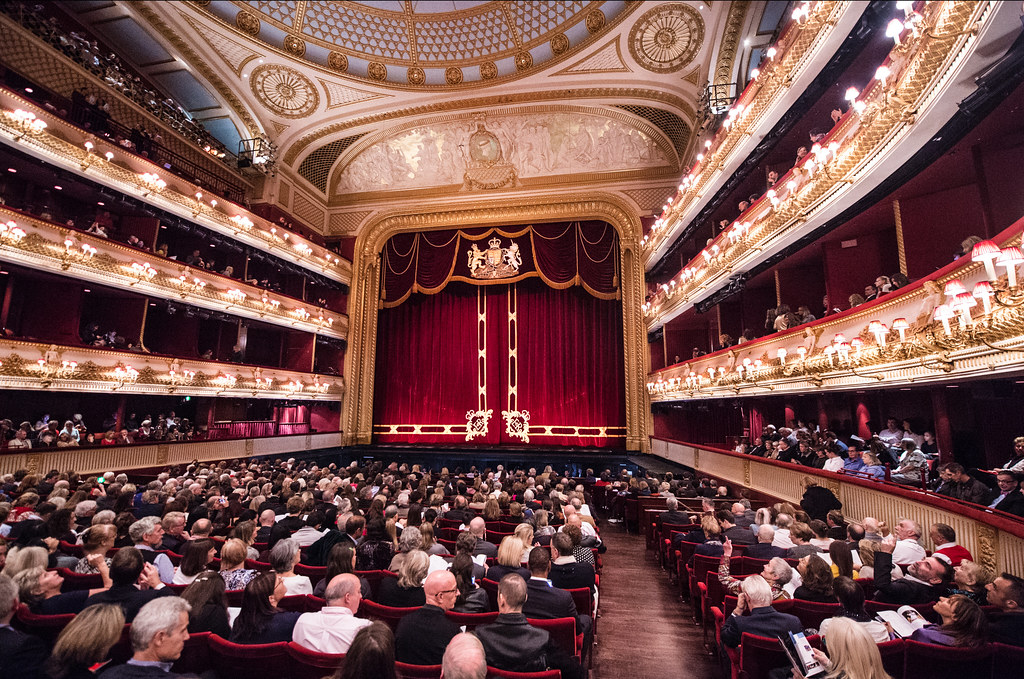 The auditorium of the Royal Opera House © ROH 2016. Photograph by Sim Canetty-Clarke

The Austrian arts administrator worked as Artistic Administrator for The Royal Opera in the 1970s.

Schmidt was born in Vienna, and as a child knew such major figures in the music world as the conductors Wilhelm Furtwängler and Clemens Krauss. She built up her career at Vienna State Opera, where she was Assistant to Herbert von Karajan from 1963 and worked with singers including Franco Corelli, Alfredo Kraus, Tito Gobbi, Mirella Freni and Giulietta Simionato.

She was appointed Artistic Administrator of The Royal Opera by Sir Colin Davis and Sir John Tooley during the 1970s, with a particular responsibility for the casting of singers and conductors. She remained with the Company for eight years. During her tenure she brought conductors including Carlos Kleiber and Zubin Mehta to work with The Royal Opera and helped to develop the London careers of such singers as Montserrat Caballé, Kiri Te Kanawa, Plácido Domingo and Luciano Pavarotti among many others. She left The Royal Opera in 1981.

Following her tenure with The Royal Opera, Schmidt served as Artistic Advisor to orchestras including the London Symphony Orchestra and Royal Concertgebouw Orchestra, and was a frequent competition adjudicator. In 2005 she was appointed General Director of the Palau de les Arts Reina Sofía in Valencia, where among other projects she oversaw a much-praised production of Der Ring des Nibelungen (2007–8) by La Fura dels Baus, created a new orchestra with conductor Lorin Maazel and continued her close artistic partnership with Zubin Mehta, who became director of the Festival de Mediterrani, which Schmidt helped to set up. During her time in Valencia, Schmidt also helped to develop the careers of opera singers including Maria Agresta, Olga Peretyatko and Erwin Schrott. She was much praised for her skill as a casting director and her rigorous work ethic.

'First as Head of Opera Planning, and then as Artistic Administrator, Helga Schmidt made a great contribution to The Royal Opera during her eight years with the Company. She had a deep love and knowledge of both the repertory and artists and she will be greatly missed'