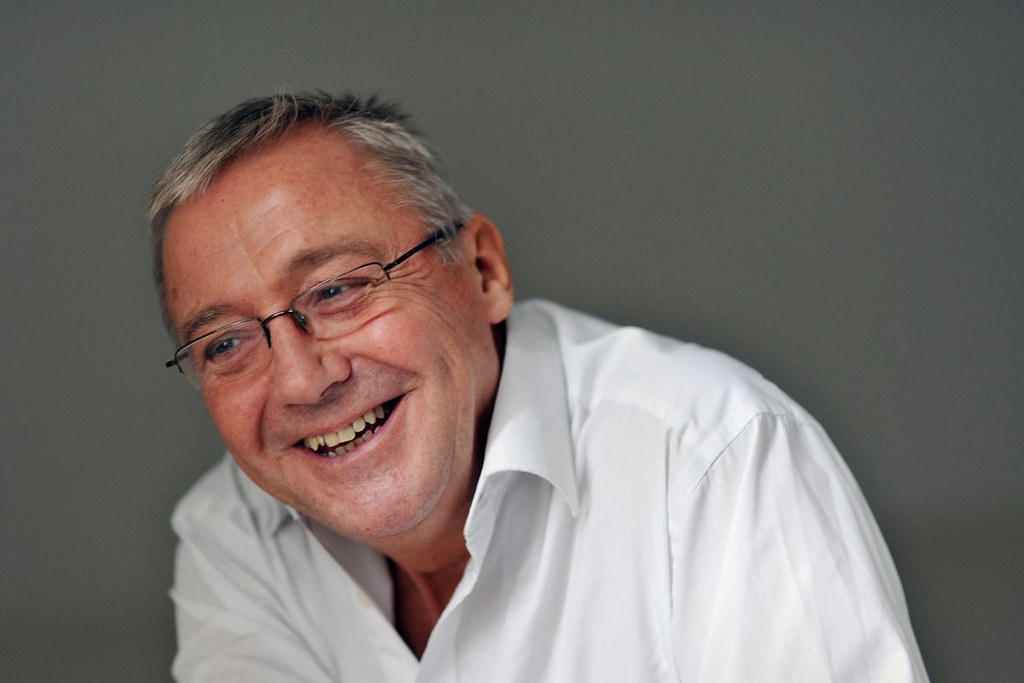 The director sought to make opera open, accessible and relevant to the widest number of people.

Few opera directors could claim to have been as committed to the art form as Graham Vick.

Over a career spanning forty years, he tackled every part of the repertory, working at the top level in virtually all the great opera houses of the world. Never straying into film, television or theatre, it could be said that he lived for opera - crusading evangelically for the value of the immediate live experience and performance that was as powerful dramatically as it was musically. Believing passionately that opera wasn’t the preserve of the privileged or even the highly educated, he sought to make it open, accessible and relevant to the widest number of people.

His productions were sometimes sharp-edged and even deliberately shocking: he wanted to challenge assumptions and shatter prejudices. A cruel and gory vision of Don Giovanni at Glyndebourne and a sexually graphic Carmen for Scottish Opera caused much offence – something that Vick privately relished. But you could never dispute the precision with which the action was rehearsed, the swift sure pace of his story-telling or his respect for the implications of the score and libretto.

Such forensic attention meant that Vick wasn’t always the easiest director to work with – opera mattered too much for him make easy compromises or take short cuts – but he enjoyed particularly long and rich collaborations with designers who shared his taste for clarity on stage. A Vick production never looked messy: although he could relish flamboyance and spectacle, nothing was ever out of place or redundant.

For The Royal Opera, he directed nine productions in total, their different characters – from Berio’s Un re in ascolto to The Merry Widow – indicative of the wide range of his sensibility. Perhaps the two most successful were the gorgeous Mitridate, re di Ponto (designed by Paul Brown), which gave such style and elegance to Mozart’s early opera seria, and a Meistersinger von Nürnberg (designed by Richard Hudson) that radiated a warm heart and a spirit of almost childish playfulness. Both are classics. 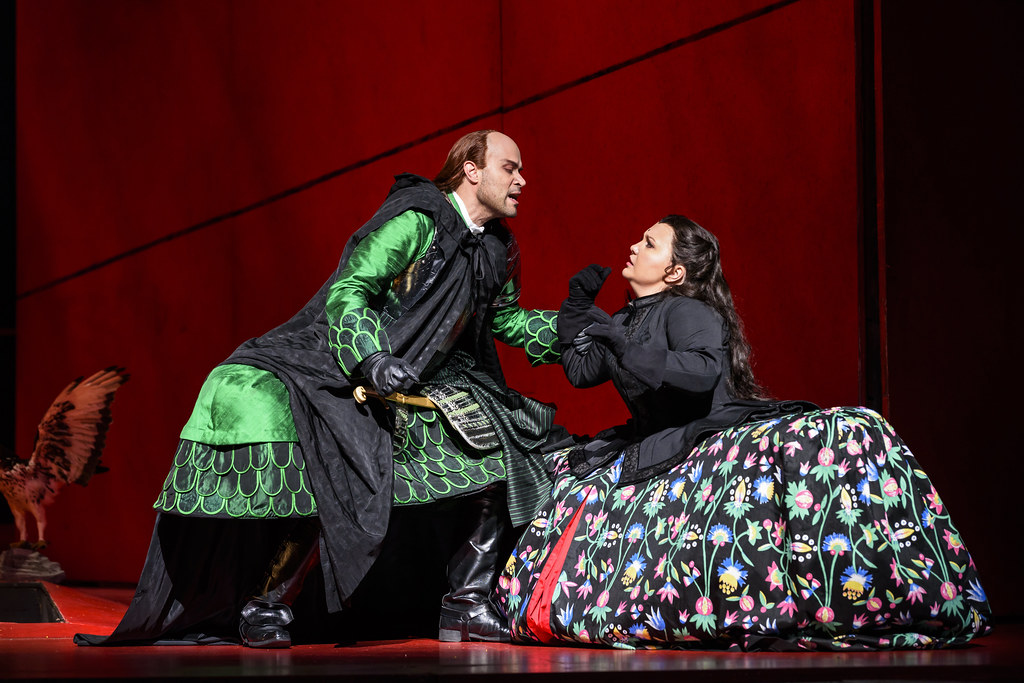 Bejun Mehta as Farnace and Albina Shagimuratova as Aspasia in Mitridate, re di Ponto, The Royal Opera © 2017 ROH. Photograph by Bill Cooper

‘We are enormously saddened to hear the news of Graham Vick’s passing', said Director of Opera Oliver Mears. 'Graham was a passionate believer in social justice and a true innovator in the way he integrated community work into our art form. Many people from hugely diverse backgrounds love opera - and first experienced it - through his work, and we all owe him a huge debt for pointing towards new ways of making opera.’

But it was perhaps in his work for the Birmingham Opera Company that Vick was happiest. This was a small organisation that for twenty triumphant years he ran himself on his own terms. It performed in disused industrial premises and used youth and community groups alongside professional musicians; the audience promenaded and on occasion was coaxed to join in. Here was a radically different way of creating opera, fulfilling one of Vick’s favourite injunctions: ‘Plant some seeds and grow the world you want to live in.’ 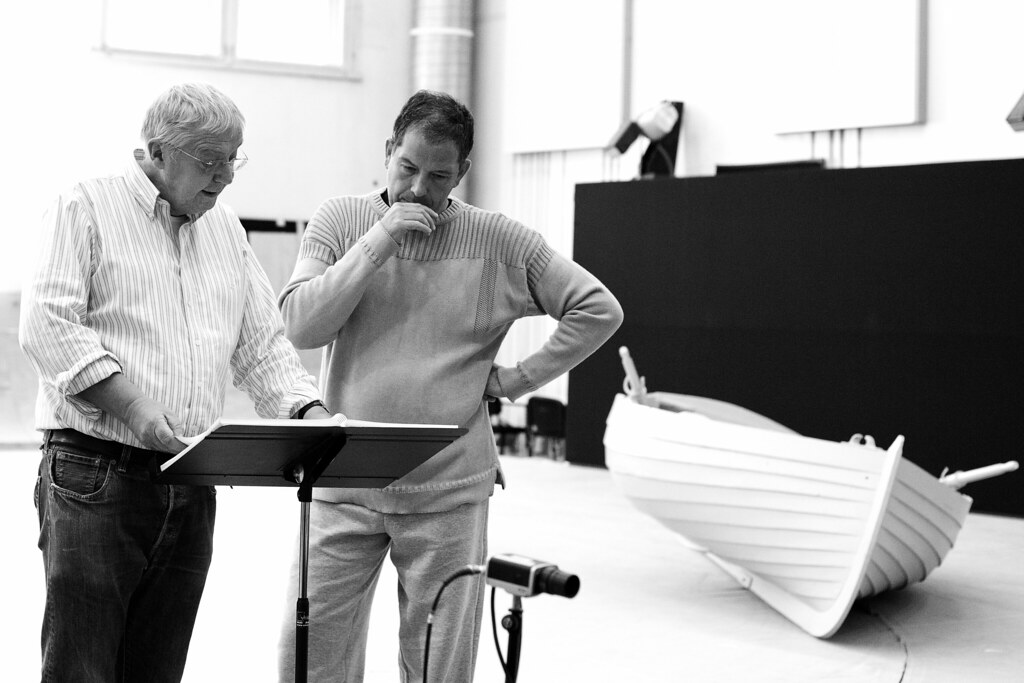 Graham Vick and Will Hartmann as Peter in rehearsal for Morgen und Abend, The Royal Opera © 2015 ROH. Photograph by Andrej Uspenski

You can read more tributes to Sir Graham here: 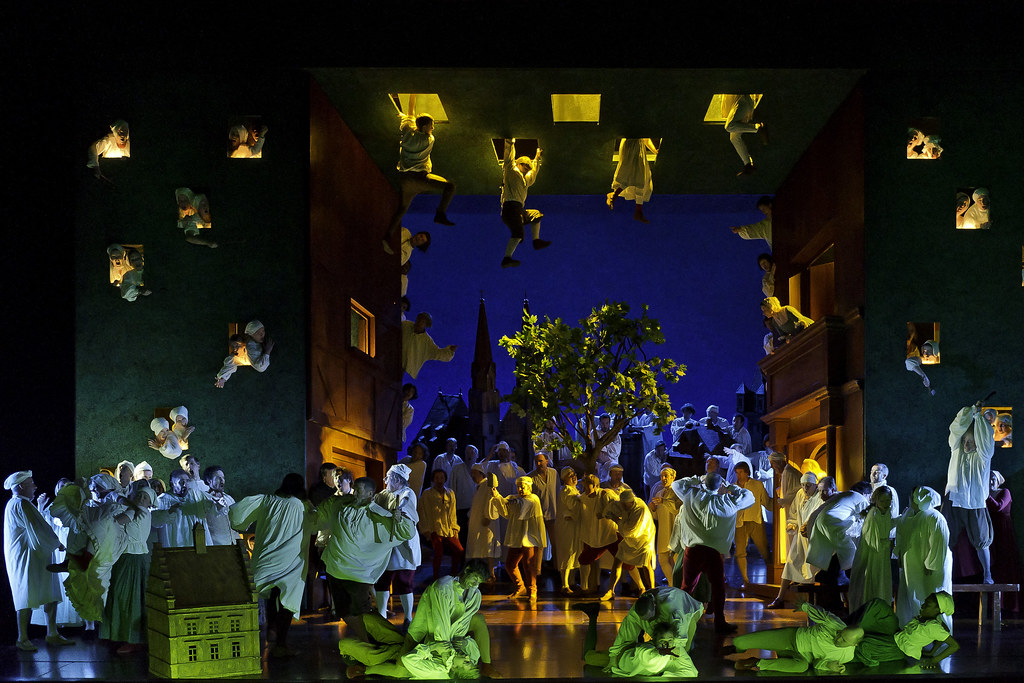