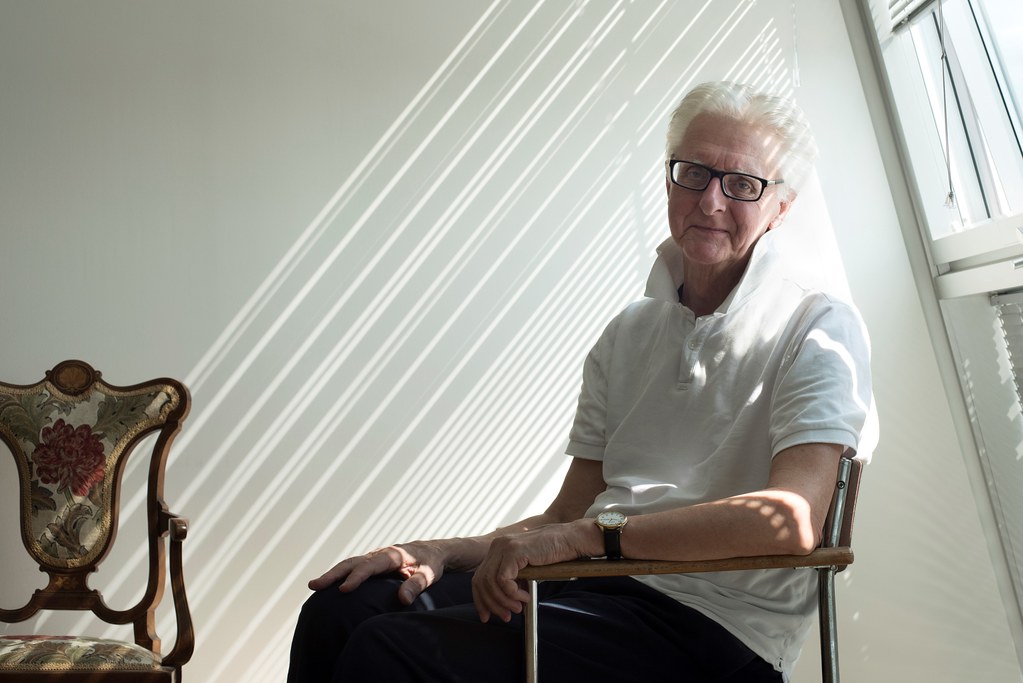 The British photographer’s passion for ballet was reflected in his stunning dance images.

The Royal Opera and The Royal Ballet are much saddened by the death of the British photographer Anthony Crickmay.

Crickmay was self-taught as a photographer. He began his distinguished career at a young age as assistant to Lotte Meitner-Graf, setting up his own studio in 1958. His career as an opera and dance photographer was launched in 1961 when he photographed the pianist Ivor Newton, who invited him to attend a photo-call of Zeffirelli’s production of Cavalleria rusticana at the Royal Opera House. The press office were very impressed with his work and invited him back the next day to photograph the Kirov Ballet’s production of The Stone Flower. This launched Crickmay’s career as one of the most acclaimed dance photographers of his generation. During his long career he worked regularly for The Royal Ballet and photographed many of their greatest dancers and choreographers, including Frederick Ashton, Kenneth MacMillan, Margot Fonteyn, Lynne Seymour, Rudolf Nureyev, Monica Mason, Merle Park, David Wall, Wayne Eagling, Antoinette Sibley, Jonathan Cope and Darcey Bussell. He also photographed productions for Ballet Rambert, London Contemporary Dance Theatre, Martha Graham, Robert Cohan and for the National Theatre, including memorable pictures of Laurence Olivier as Shylock in The Merchant of Venice directed by Jonathan Miller, and of the original productions of Pinter’s No Man’s Land and Stoppard’s Rosencrantz and Guildenstern Are Dead.

Though dance remained Crickmay’s greatest passion, he also loved portraiture. He photographed three generations of the Royal Family, and The Queen Mother invited him to take her 90th birthday photographs. In his late years he also enjoyed taking photographs in Morocco, a country he often visited and loved. The V&A Museum now own all his images up to 1987, and several of his photographs are also in the collection of the National Portrait Gallery. He exhibited at the V&A (including the 2018 exhibition Anthony Crickmay: Photographing People and Performance), the ICA and the Photographers’ Gallery, among other venues. His books included A Portrait of The Royal Ballet, Lynn Seymour and Merle Park.

'Anthony was one of the giants of 20th-century photography and his rapport with ballet and flair with film made ballet photography an art of its own. We owe him a debt of gratitude for documenting the artistry of our dancers during the Company’s history, from Rudolf Nureyev to Lynn Seymour through to Edward Watson. It’s particularly poignant that he had just embarked on an exciting new project with us, his intended swansong for The Royal Ballet. He was a wonderful character, always regaling us with tales of adventures behind the camera, and will be sorely missed.’