The former Principal dancer of The Royal Ballet passed away on 2 December 2017. 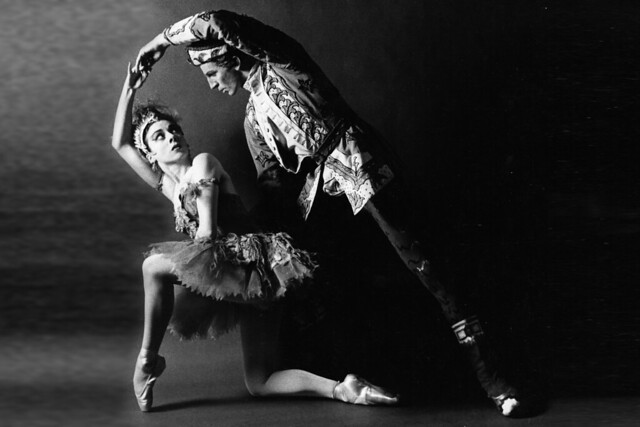 Annette Page as The Firebird and Ronald Hynd as Ivan Tsarevitch in The Royal Ballet revival of The Firebird, 1959 photograph by Roy Round © Roy Round

The Royal Ballet is deeply saddened at the news of the death of former Royal Ballet Principal dancer Annette Page, at the age of 84.

Page grew up in Manchester and began ballet classes at the age of four. She was given a scholarship to study at the Sadler’s Wells School (now The Royal Ballet School) by Ninette de Valois and joined the Sadler’s Wells Theatre Ballet in 1950. She became a soloist in 1954 and a year later transferred to Covent Garden. She was promoted to Principal in 1959. 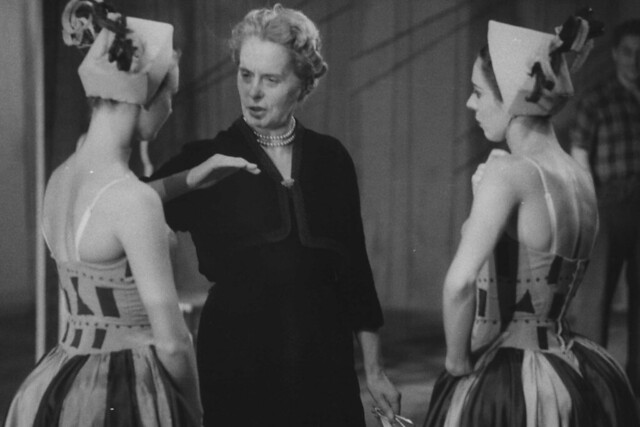 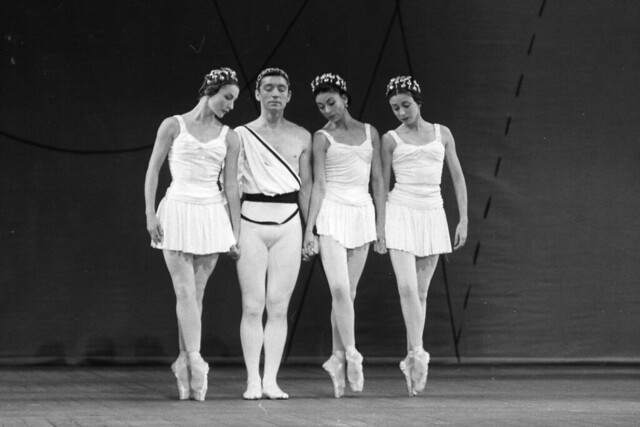 After retiring from dancing, she assisted Ronald Hynd while he was director of the Bavarian State Opera Ballet in Munich (1970-1973), and was a Member of the Arts Council of Great Britain.

Kevin O’Hare, Director of The Royal Ballet, paid this tribute: ‘It is with great sadness we learn that Annette Page has died. I had the pleasure of knowing Annette in her later years and of course had heard and read about her qualities as a beautiful ballerina of The Royal Ballet. With her striking looks and sensitive musicality, she was much admired across the range of the many roles she danced. Together she and Ronald were an instrumental part of the Company becoming what it is today and I remember fondly the recent 60th wedding anniversary celebrations for this very special couple. Annette remained incredibly generous and supportive of all we do and we will always be grateful for the immense contribution she made to The Royal Ballet.’

This article has been categorised Ballet and tagged Annette Page, news, obituary