Recommended recordings May 2013: New releases in the ROH Shop 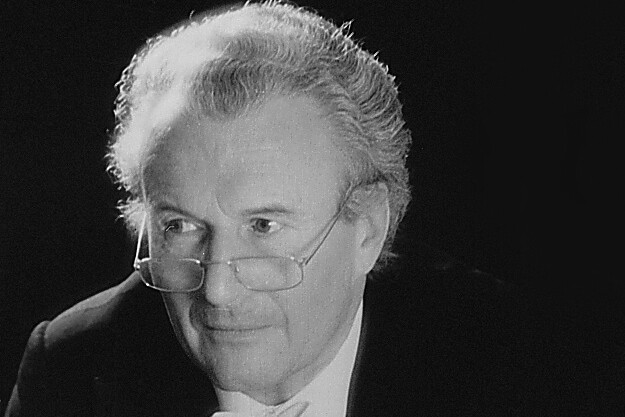 With 2013 being Verdi's bicentenary, the recordings keep coming. None however, are going to touch Pavarotti sings Verdi for sheer class, élan and the sheer joy of singing. Decca had raided the vaults for this generous three–disc release, all taken from the great tenor’s recordings made over the course of his career.  Partnered in duet and ensemble by a host of the great names of 20th-century opera, Pavarotti is featured in extended extracts from 11 operas, and you can start at disc one or dip in and out as you prefer. We tend to forget the real Pavarotti that was there before – and after – the hype. Here he sings with unfailing beauty of tone, musical intelligence and – importantly – an emotional connect that is the preserve of the great singer. At the price of one disc, and with lavish packaging, you needn’t think twice.

Sir Colin Davis will be sorely missed, but we have a valedictory recording from him to cherish. Taken from concerts at the Barbican with his beloved LSO, his recording of Weber’s Der Freischütz has just appeared. It’s a very fine closing document to a great career – the LSO feels and plays this music as well as any orchestra, with a deeply committed and fully romantic approach that is truly lovely to hear. The cast are up to the task and with this great opera hopelessly under represented in the catalogue, this is well worth adding to your collection.

As Verdi and Wagner are celebrated for their 200 years, so our own Benjamin Britten celebrates his 100.  Ian Bostridge, surely the true heir to Peter Pears, takes on a large slice of Britten’s song output in his new CD, Britten Songs. Accompanied for the most part by Antonio Pappano, he traverses among other songs the great Michelangelo Sonnets. The voice may have lost a little of its previous youthful ardour, but this is daring and exquisite artistry, with Bostridge and Pappano a meeting of equals searching for a musical truth. For the last six songs – Songs from the Chinese – Bostridge is hauntingly accompanied by the guitar of Xuefei Yang.  This takes my vote as recording of the month – don’t miss it.

Ian Bostridge sings during performances of Britten’s Canticles in the Linbury Studio Theatre from 10 – 12 July 2013. All dates are sold out, though returns may become available.