Quoting Tristan: Echoes of Wagner over 150 years of music and film 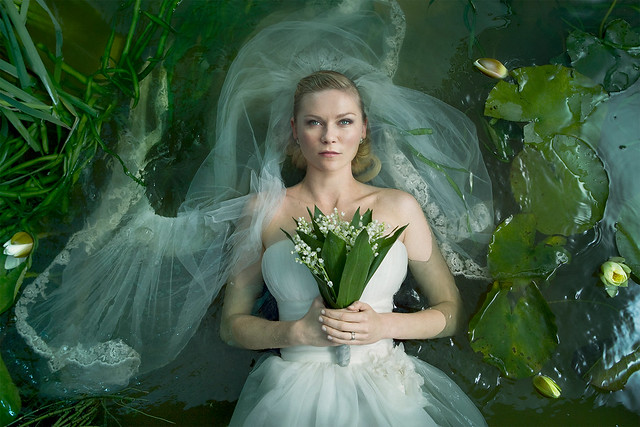 Wagner’s music is eminently quotable. There’s something about short musical fragments repeated with ever-mounting intensity that, not very surprisingly, breeds some formidable earworms. Tristan und Isolde is arguably the greatest culprit of all, with its highly distinctive opening Prelude and the overwhelming passion of its closing ‘Transfiguration’. Artists ever since have inserted anything from a covert homage to a clear quotation in their own works for stage, concert hall and screen.

One of the first to jump on the Tristan bandwagon (maybe somewhat incongruously) was Arthur Sullivan, of Gilbert and Sullivan fame. He mined Tristan for the opening of the overture of the G&S parliamentary fairytale Iolanthe, which had its premiere in 1882. Muted strings feel their way to a ‘Tristan chord’, but instead of Wagner's endless melody they quickly resolve into a Mendelssohnian parody – surely something of a send-up.

Sullivan wasnt the only one to mess around with Tristan. Debussy deftly mocks the Prelude’s intensity in his playful piano piece ‘Golliwogg’s Cake-Walk’ – that distinctive rising motif becomes a crude grotesque repeated over and over again at inappropriate intervals in Debussy’s cruel parody. Samuel Barber makes similar use of Tristan’s sense of licentious excess in his song Nuvoletta; matching the wordplay of James Joyce’s text as Nuvoletta ‘sighed after herself as were she born to bride with Tristis Tristior Tristissimus’, the last three words mapped on to Tristan motifs of increasingly heated fervour.

So overt is the romantic passion of Tristan that it wasn’t long before it became a Hollywood shortcut for lovers, preferably the doomed kind – just as much as Wagner’s ‘Ride of the Valkyries’ has come to represent war. In fact, Frank Borzage’s excellent 1932 film adaptation of Hemingway’s A Farewell to Arms manages to fit them both in. Milan Roder’s score ‘borrows’ swathes of Wagner, drawing on the ‘Ride of the Valkyries’ in the film’s breathtaking war sequence, and the ‘Liebestod’ to make sure we don't miss the extreme tragedy of stars Gary Cooper and Helen Hayes’s very tragic ending.

A few of Roder’s Hollywood successors have found more imaginative ways of adapting Wagner. Franz Waxman created a whole Wagner violin fantasia for Humoresque, a 1946 Joan Crawford melodrama where the Tristan sounds are used, unsurprisingly, to represent her doomed love affair with violinist hero John Garfield. And Bernard Herrmann’s acclaimed score for Hitchcock's Vertigo makes more than a passing nod to Tristan in its theme for doomed lovers James Stewart and Kim Novak.

In recent years Tristan has meant more to movies than doomed love affairs. Bernard Rose’s ‘Hollywood tragedy’ Ivans xtc. draws lengthily on the score in its opening credits and closing sequence, representing not the ecstasy of love but the enormity of death. A similar impulse lies behind the opening of Lars von Trier’s extraordinary apocalyptic drama Melancholia, which uses the Prelude in its entirety to encapsulate the inevitability of death and destruction.