Send us your questions for the mezzo-soprano 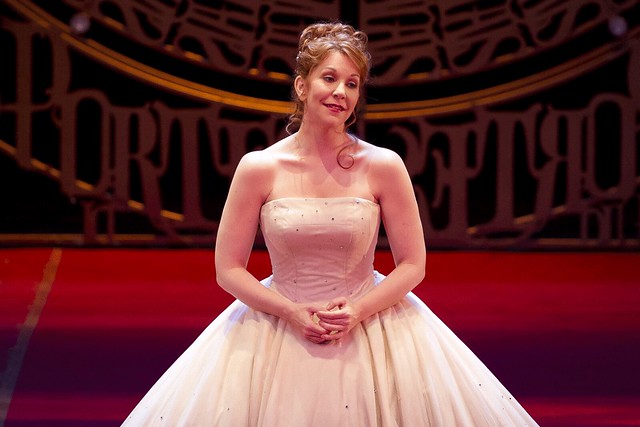 On Monday 20 May, mezzo-soprano Joyce DiDonato will be joining us for a live Q&A on Twitter at 5pm BST.

What we’ll be asking her is up to you, so send us your questions via the comments area below or on Twitter using the hashtag #AskJoyce. You might want to ask her about her favourite role, the current production of La donna del lago or what it's like performing in front of tens of thousands when an opera is relayed live to cinemas around the world.

Joyce is singing the role of Elena in John Fulljames's Royal Opera production of La donna del lago. She's previously sung at Covent Garden in The Cunning Little Vixen, Don Giovanni, Cendrillon, Il barbiere di Siviglia (The Barber of Seville), which she memorably performed in a wheelchair after breaking her leg.

We’ll ask Joyce a selection of your questions from 5pm BST on the day, so make sure you follow us on Twitter before then. Recent Q&As include ‘twinterviews’ with The Royal Opera's John Tomlinson, The Royal Ballet’s Marianela Nunez and Thiago Soares, and Gary Avis.

Joyce is currently performing in La donna del lago, which will be relayed live to cinemas around the world on 27 May. Find your nearest cinema.