The opera about a heartbroken Japanese geisha will be conducted by Music Director of The Royal Opera Antonio Pappano and star Ermonela Jaho. 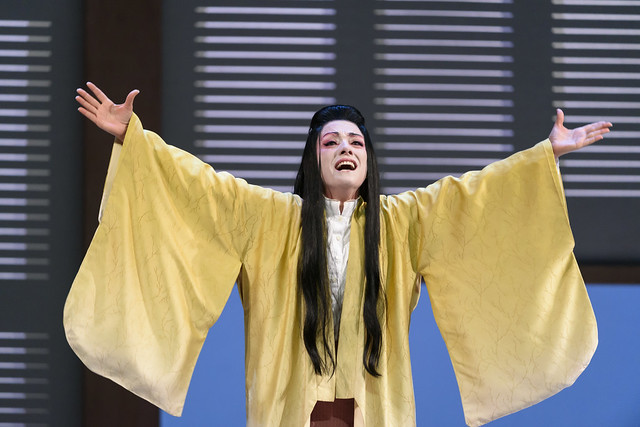 Giacomo Puccini's iconic and beautiful opera Madama Butterfly will be broadcast live to cinemas from the Royal Opera House on 30 March 2017 at 7:15pm BST.

Moshe Leiser and Patrice Caurier’s Royal Opera production tells the story of a Japanese geisha named Cio-Cio-San (Butterfly), who agrees to marry dashing US Naval lieutenant B.F. Pinkerton. She believes that it is a marriage of love, but Pinkerton intends the marriage to only be a temporary arrangement.

Puccini was entranced by David Belasco’s play Madame Butterfly (based on a popular short story by John Luther Long) when he saw it in London in 1900. He harnessed the talents of librettists Luigi Illica and Giuseppe Giacosa (with whom Puccini had created La bohème and Tosca) to adapt Cio-Cio-San’s tragic tale for the operatic stage. 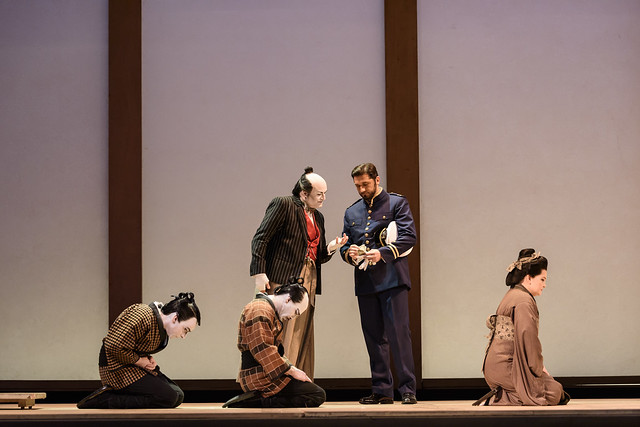 Puccini drew on Japanese folk melodies for the score, one of his most evocative and atmospheric. In Act I, Cio-Cio-San expresses her radiant happiness in ‘Ancora un passo’, and the two lovers rapturously declare their love for each other in the passionate duet ‘Viene la sera’. In Act II the mood becomes increasingly strained, as in ‘Un bel dì vedremo’ when Cio-Cio-San longs for the ‘fine day’ when her husband will return to her. 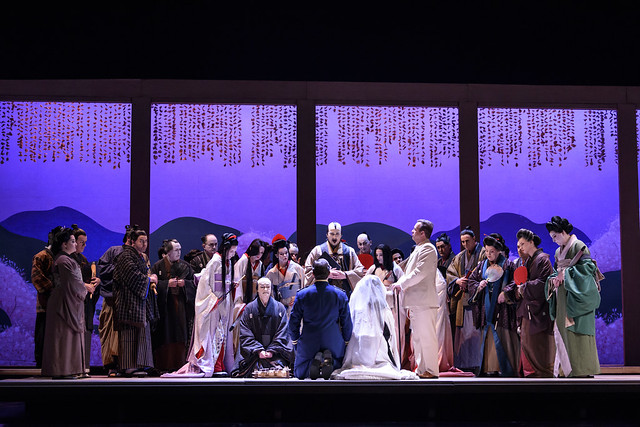 The romantic exoticism of 19th-century European images of Japan – an integral part of Madama Butterfly’s character as a piece – inspire co-directors Moshe Leiser and Patrice Caurier’s elegant production for The Royal Opera. 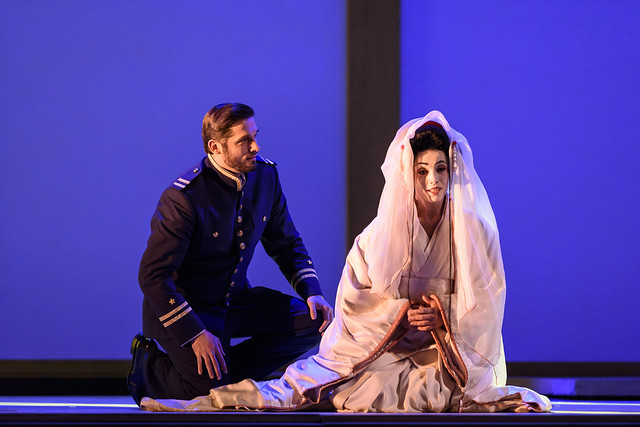 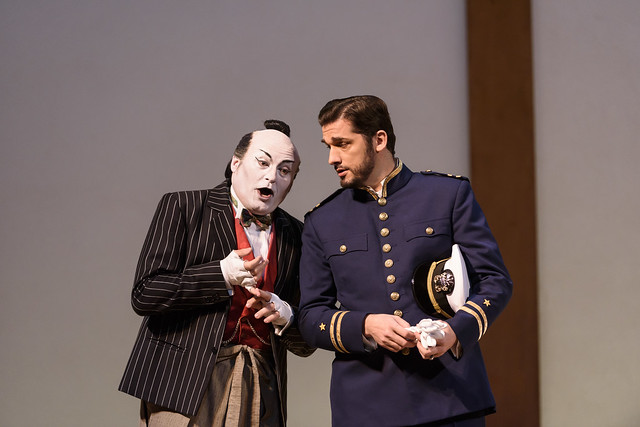 After the relay, we will publish a roundup of audience tweets, so share your thoughts with the hashtag #ROHbutterfly.

Madama Butterfly runs until 25 April 2017. Tickets are sold out, although returns may become available and a limited allocation will be released each week during Friday Rush.

It is a co-production with Gran Teatre del Liceu, Barcelona, and is staged with generous philanthropic support from Mrs Susan A. Olde OBE, Aud Jebsen, Spindrift Al Swaidi and The Maestro's Circle.