A look at a grand tradition of tragedy and tribulation, where the parents are more likely to be delinquent than their progeny. 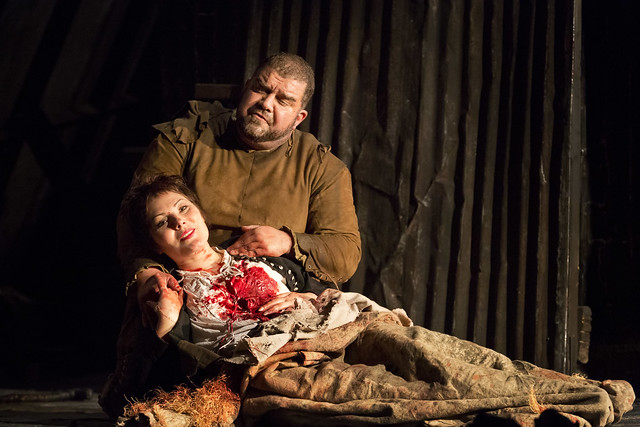 Parents in opera rarely have an easy time of it. Some end up the victims of elaborate jokes – like Don Buonafede in Haydn’s Il mondo della luna, who is persuaded that he has travelled to the moon. He is then tricked into giving permission for both of his daughters to marry. Some parents are disowned by their children – like Fidès in Meyerbeer’s Le prophète, whose son Jean refuses to acknowledge her once he has become the leader of the Anabaptists. Others try to act for the good of their children and end up bitterly regretting what they have done: Giorgio Germont in La traviata, or the vengeful Rigoletto. And then there are the problem parents, who cause their children difficulty and heartache. 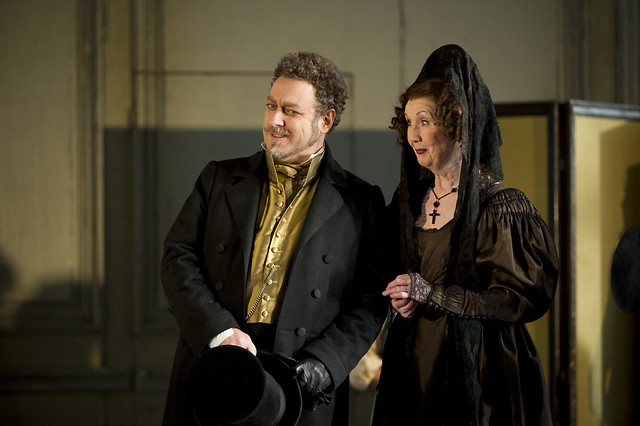 Marcellina in Le nozze di Figaro is a spectacularly careless mother. She has an affair with Dr Bartolo, gives birth to his child, and manages to leave the baby near a Spanish castle, from where he is seized by bandits. Years later, the still single Marcellina determines to marry Count Almaviva’s handsome barber, Figaro. She stops at nothing (including blackmail) to get her way and finally forces Figaro to agree to marry her in front of a lawyer. Fortunately, Figaro decides to tell the story of his mysterious origins and in one of Mozart’s most famous ensembles Marcellina realizes that he must be Raffaello, the son she lost (Sextet: ‘Riconosci in questo amplesso’). The reunion persuades Doctor Bartolo to do the decent thing, marry Marcellina and settle a generous amount of money on his former enemy Figaro. Both careless parent and child end up doing rather well. 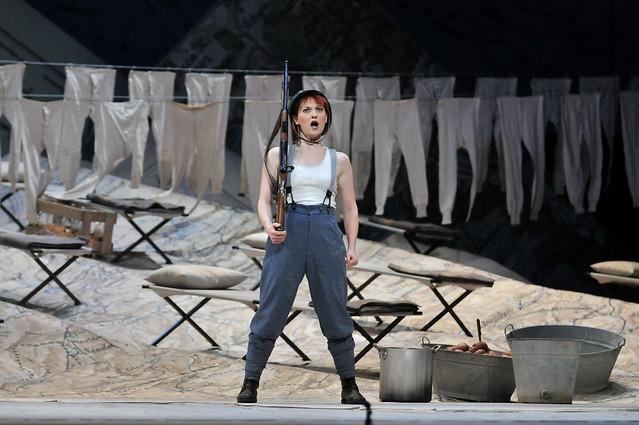 The Marquise de Berkenfeld in La Fille du régiment doesn’t lose her illegitimate daughter Marie – she abandons her soon after the birth to avoid a scandal. Many years later, the Marquise meets Sergeant Sulpice, who found Marie and brought her up as the ‘daughter of the Regiment’. Although she is shocked by Marie’s wild manners, the Marquise longs to get her daughter back. Still afraid of scandal, she pretends that she is Marie’s aunt, takes the girl away from the Regiment and her soldier boyfriend Tonio and installs Marie in her château, where she tries in vain to teach her to be ‘a lady’. She even comes close to forcing Marie into an aristocratic marriage. Fortunately, Sulpice organizes for Tonio and the Regiment to come to Marie’s rescue, and persuades the Marquise to confess her true identity and let Marie marry Tonio. 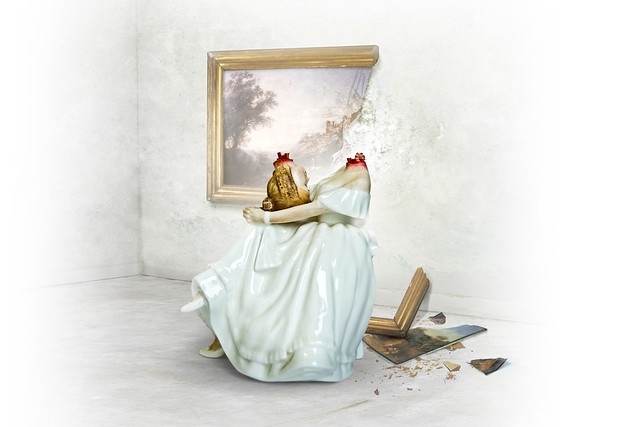 Guy de Montfort in Verdi’s Les Vêpres sicilliennes is even more flawed, and doesn’t escape the consequences of his actions as easily as our previous two examples. As a young man, Montfort raped a Sicilian woman who later bore his child. Years on, lonely and troubled by his past actions, Montfort realizes that the young Sicilian patriot Henri is his son. By now, Montfort regrets bitterly what he did to Henri’s mother, and longs to befriend his child. But Henri has been brought up to hate all Frenchmen, particularly his mother’s abuser. In Act III of the opera, Montfort reveals his identity to Henri in one of Verdi’s great duets (‘Quand ma bonté toujours nouvelle’). Henri is horrified, and rejects his father. However, he cares about him enough to stop his assassination in the following scene, and subsequently finds himself horribly torn between his duty to the Sicilians (and his lover Hélène) and his feelings for his father. Montfort finally wins Henri round by pardoning the Sicilian conspirators, and agreeing to Henri and Hélène’s marriage. Unfortunately, the Sicilian patriot Jean Procida and his men stage a spectacular attack on the French at Henri and Hélène’s wedding, and Montfort and his men are killed.