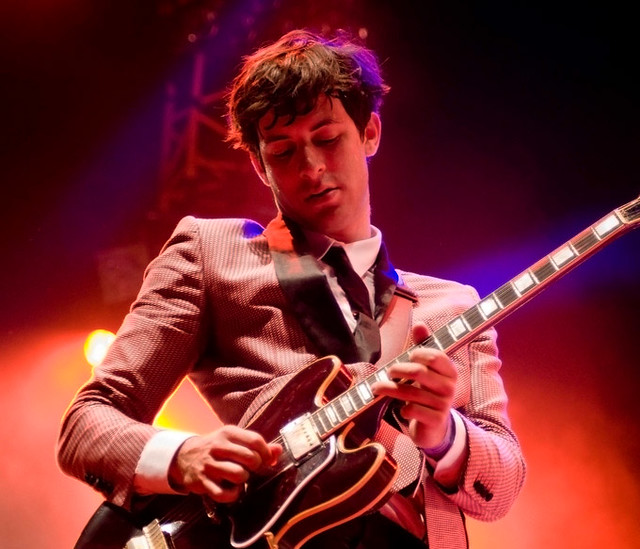 Six pop singers are to perform alongside Mark Ronson and The Royal Ballet.

A collaboration between The Royal Ballet’s resident choreographer Wayne McGregor and musicians Mark Ronson and Andrew Wyatt of Miike Snow, the ballet will be set to a cycle of nine songs by Ronson. The evening will also feature three songs orchestrated by singer-songwriter Rufus Wainwright, with designs by flamboyant British fashion designer Gareth Pugh.

The ballet, entitled Carbon Life, will be performed as part of a triple bill including the world premieres of a work choreographed by the burgeoning talent Liam Scarlett and set to the music of Rachmaninov, and Christopher Wheeldon’s masterly Polyphonia.

The triple bill opens on 5 April, with tickets starting at just £3