Group to perform at Covent Garden during a week of Cuban-flavoured performance, alongside the return of Carlos Acosta's Cubanía 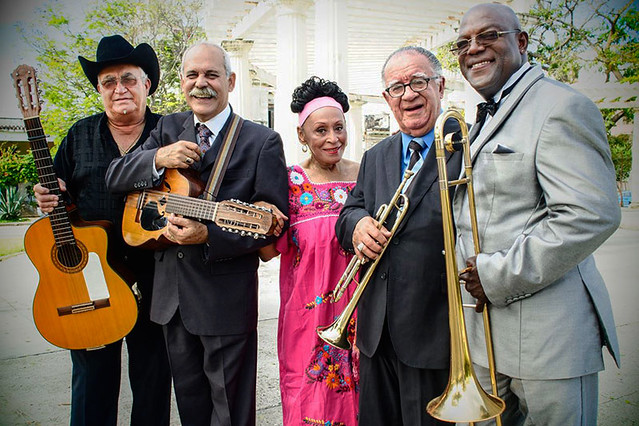 Orquesta Buena Vista Social Club, the group made famous through Wim Wenders's 1999 documentary film of the same name, is to perform at the Royal Opera House as part of their worldwide farewell tour.

The group grew out of the release of Grammy Award-winning album Buena Vista Social Club and have been touring the globe since 1997, performing more than a thousand shows involving more than forty musicians over the course of 16 years.

The Adios tour will offer fans around the world a final chance to see the group, which includes a number of its original members.

Their performance at Covent Garden on 30 July comes during a week of Cuban-flavoured performance, which will see the return of Carlos Acosta's Cubanía, a mixed programme of dance.