Introduction to the first great opera features director Michael Boyd, Director of the Royal Opera Kasper Holten, and members of the cast and creative team. 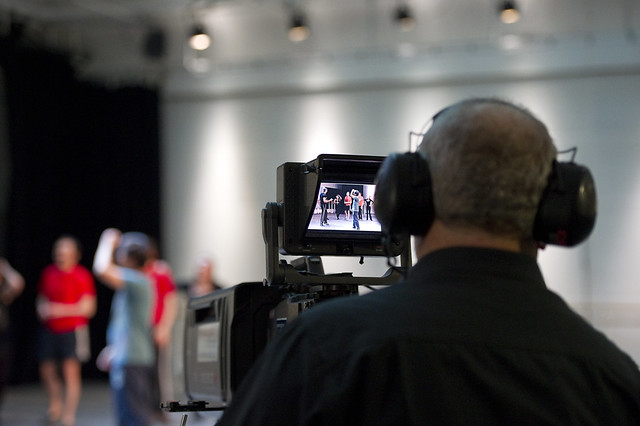 An introductory Insights event exploring the much-anticipated new Royal Opera and Roundhouse production of Orfeo will be live-streamed on 8 January.

The event will feature production director Michael Boyd, Director of The Royal Opera Kasper Holten and members of the cast and creative team. It will explore the creation of a new production of the first great opera. The event will be live-streamed for free here on this page from 6.45pm GMT.

The ROH Insights team are working with young people aged 18-25 from the Roundhouse's Bloomberg Broadcast course to produce the event. The course offers volunteers not currently studying or working the chance to gain valuable experience and professional mentoring within the creative industries.

ROH Creative Producer Tom Nelson is one of the team working with the young people:

‘Back in September eight alumni from the scheme shadowed our Film and Broadcast team here in Covent Garden as they worked on a BP Big Screen live relay of Rigoletto.

‘The young people will be putting this experience to practical use, producing the live Insight from The Roundhouse's Studio Theatre. Directing, scripting, editing, camera operating - it will all be them, and in a pressurized live broadcast environment, anything could happen!’