Competition founded by Plácido Domingo has history of unearthing stars of tomorrow. 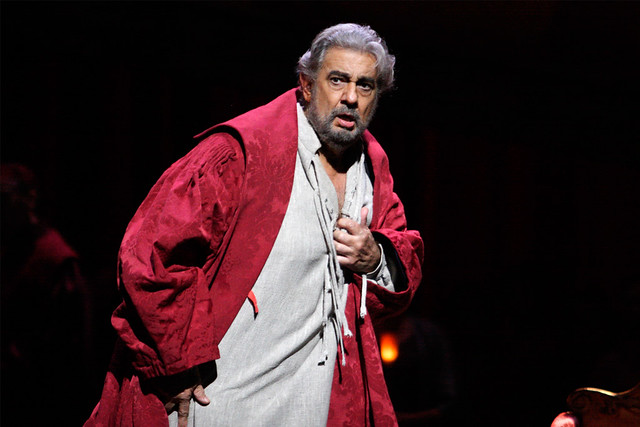 This year's final was held in Beijing and streamed live via Medici.tv.

A number of artists who have had their careers launched by the competition will perform at the Royal Opera House at a special concert on 25 July. Plácido Domingo himself will also sing at the event as well as singing four dates of Nabucco next April.

Next year's Operalia competition will take place in Verona, Italy.