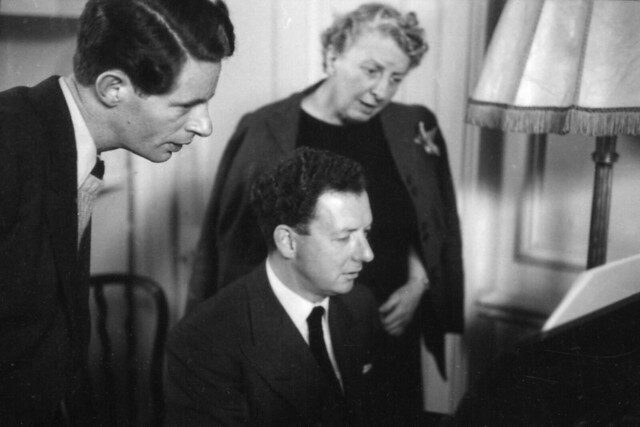 Basil produced the world premieres of Billy Budd and Gloriana at Covent Garden in 1951 and 1953 respectively. Away from opera, he directed for the theatrical stage as well as for television, including the BBC's series adaptation of Anna Karenina in the late 1970s.

Our thoughts are with his friends and family.