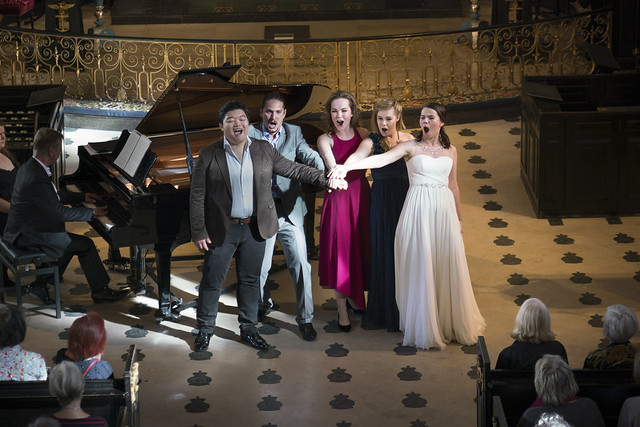 The Royal Opera has announced the latest musicians to join its professional development programme, the Jette Parker Young Artists.

Five new singers will join the Company in September 2018. They were chosen from more than 440 applicants from 59 countries and will join six others who continue on the Programme into their second year next Season. They are:

In addition, four new music staff will also join the programme at the same time:

The Jette Parker Young Artist programme is designed to support the artistic development of talented singers at the beginning of their career. Young Artists are employed as salaried members of The Royal Opera over a two-year period, during which time they are immersed in the life of the Royal Opera House to help them form their own artistic identity and give them guidance on their trajectory through the business.

The performers participate in a specially-tailored programme, which includes extensive daily coaching in languages, stagecraft and vocal techniques, alongside preparing cover roles, and performing concerts and smaller roles on the main stage.