New degree in costume construction: training the next generation

Course is intended to address the current shortage of costume making skills for live performance, television and film. 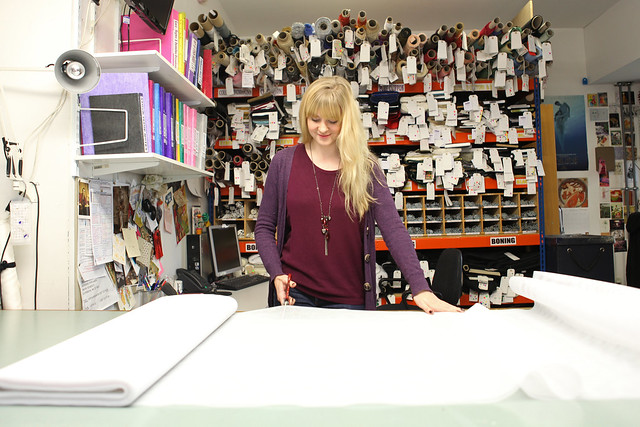 This September sees the launch of a new costume construction degree, delivered in partnership with South Essex College, the Royal Opera House and University of the Arts London, in a bid to address the current shortage of costume making skills in the industry.

The costume construction degree will be based at the new ROH Bob and Tamar Manoukian Costume Centre at High House Production Park in Thurrock. The Costume Centre is the latest development at the park, already home to the Royal Opera House’s Production Workshop and other creative venues, and will further support its growth as a creative industries hub in the region.

During the three-year degree, students will learn pattern cutting and costume construction techniques for live performance, television and film. They will also learn about costume conservation and archiving, drawing on the 20,000 costumes and wigs, as well as over 6,000 historic costumes and items from the Royal Opera House Collection, which will be held at the Costume Centre.

‘The course has its basis within costume construction as opposed to design or supervision,’ says the course leader, Rachel Young, ‘So the students will be pushed with their making skills so they come out as a highly skilled and industry level costume constructor’.

For more information about the costume construction course, including how to apply, visit www.southessex.ac.uk/costume