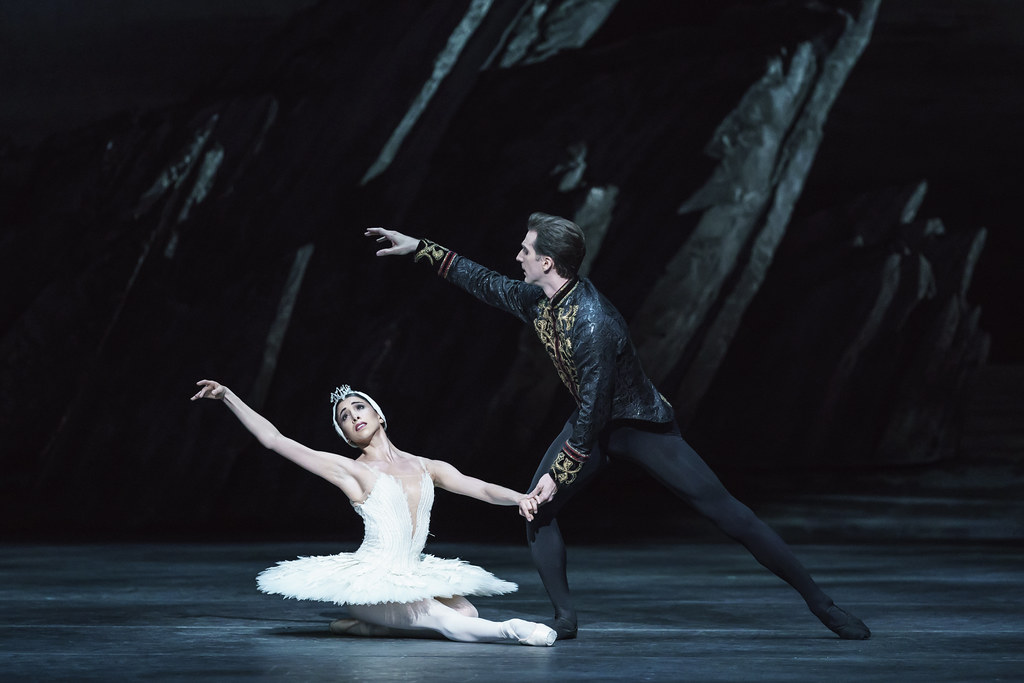 Nehemiah Kish to retire from The Royal Ballet

Principal dancer Nehemiah Kish has announced his decision to retire from The Royal Ballet at the end of the 2018/19 season after nine years with the Company. He will give his last performance on the Royal Opera House stage on Friday 14 June in The Firebird. He will also perform on The Royal Ballet’s tour to Japan in Yokohama in Kenneth MacMillan’s Winter Dreams on 30 June and give his final performance with the Company in Kenneth MacMillan’s Mayerling at the Music Center in Los Angeles on 6 July. He will be embarking on a course of postgraduate study in the arts and cultural policy in the autumn at Goldsmiths, University of London.

Director of The Royal Ballet Kevin O’Hare said, 'Nehemiah has been a wonderful member of the Company and Principal dancer for the past nine years. His elegant presence has been shown to great effect in the danseur noble roles such as Swan Lake and The Sleeping Beauty. He has brought a keen intelligence to bear on many ballets, notably in the MacMillan repertory including Prince of the Pagodas, Manon and Romeo and Juliet. More recently he has memorably taken on many different characters, including an outstandingly poignant account of the Creature in Frankenstein, the husband in The Concert, Kulygin in Winter Dreams and Tybalt in Romeo and Juliet. He has been a gracious and thoughtful partner and a great role model. I know that he’ll be much missed by the Company and I’d like to take this opportunity to wish him all the best for his exciting next steps. I am delighted that he will be staying in the arts world.'

Kish commented, 'It has been a privilege to perform with the inspiring artists of The Royal Ballet. I am grateful to have been blessed with a fulfilling career on stage, the last years of which in Covent Garden have been a treasured experience. I would like to thank my Directors, Dame Monica Mason and Kevin O’Hare, for their artistic leadership and support. My sincere thanks also go to the audiences and all the wonderful, dedicated and talented artists and staff at the Royal Opera House.'

Details of additional promotions, leavers and joiners will be announced at the end of the Season.