Royal Ballet dancers and choreographers are nominated for 14 awards this year. 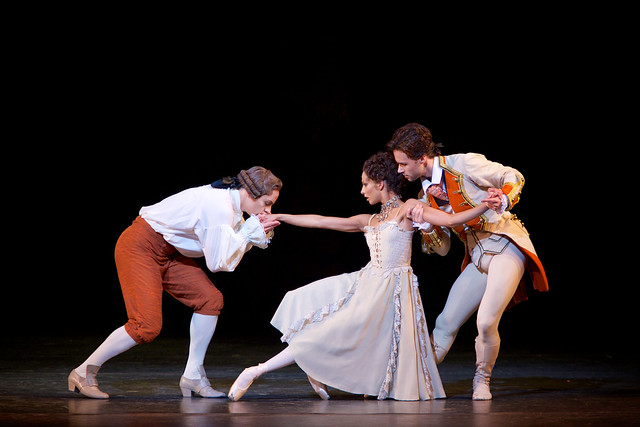 The nominations for the National Dance Awards 2015 have been announced with The Royal Ballet receiving 14 nominations.

The awards span a broad range of genres within the art form, including flamenco and ice dance (included for the first time this year) alongside classical and contemporary dance.

Wayne McGregor and Liam Scarlett have been nominated in the Best Classical Choreography for Woolf Works and The Age of Anxiety respectively.

The winners will be announced at a ceremony on 25 January 2016.