Monica Mason to retire following curtain down on Metamorphosis: Titian 2012

Final performance of ambitious work marks the end of the Director's tenure. 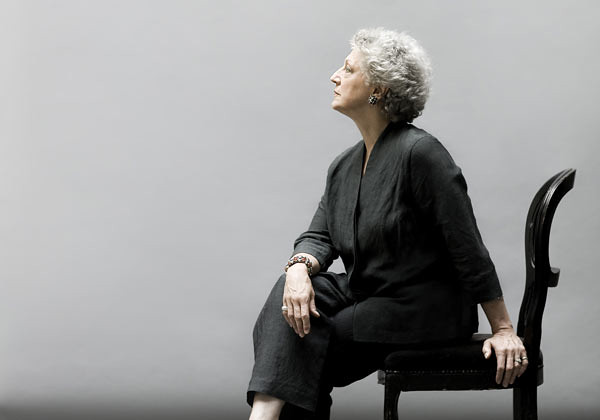 Tonight’s final performance of Metamorphosis: Titian 2012 also brings the curtain down on Monica Mason's career as Director of The Royal Ballet.

The dancer-turned-Director's career with the Company has spanned 54 years, both on stage and behind the scenes. Born in South Africa, Monica joined The Royal Ballet in 1958 as the youngest member of the corps de ballet before rising to the rank of Principal, acclaimed for her interpretations of major roles including Odette/Odile in Swan Lake and Princess Aurora in The Sleeping Beauty. She also famously created the demanding role of the Chosen Maiden in Kenneth MacMillan’s The Rite of Spring.  On retiring from dancing, she joined the Company’s administrative staff, becoming Director of The Royal Ballet in 2002.

Following an extensive exhibition focusing on Dame Monica's career, a selection of photographs featuring her performing can still be seen at the Piazza entrance to the Royal Opera House, opposite the Shop. View an online gallery of these.

Kevin O'Hare will take over the position of Director of The Royal Ballet for the 2012/13 season.