Without the Austrian director, we wouldn't have the vision-led operas we love to debate today. 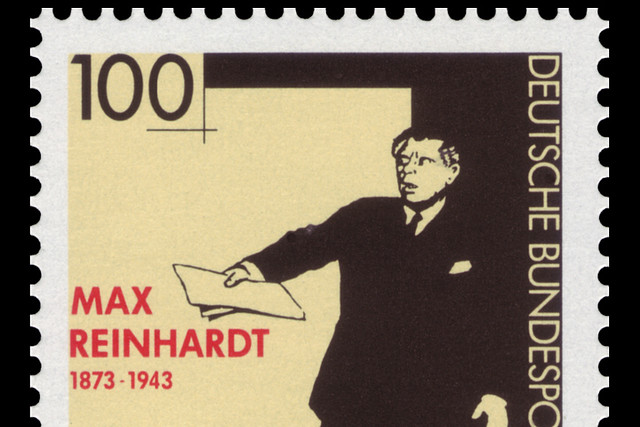 The Austrian director Max Reinhardt (1873–1943) transformed theatre. Before him, the director's role was mostly seen as administrative. But Reinhardt's spectacular, theatrical productions established once and for all the director as an artistic figure, whose vision could guide every aspect of the production. It's no surprise, then, that Reinhardt regularly collaborated with the most popular living German composer of his day – Richard Strauss. 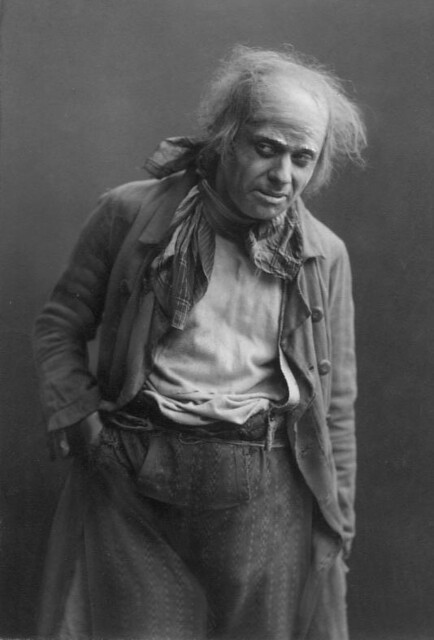 Reinhardt was born Maximilian Goldmann to a Jewish family in Baden. After becoming renowned as an actor in Salzburg, in 1894 he was invited to join Otto Brahm's company at the Deutsches Theater in Berlin. He soon tired of the strict naturalism of Brahm's productions, moaning of having to 'stick on a beard… and eat noodles and sauerkraut on stage every night'. By 1902 he was planning the season of the Kleines Theater, and it was here he made his directorial debut with a production of Oscar Wilde's Salomé.

The show made Reinhardt's name; less than a year later he was a wealthy man, with nearly fifty plays under his belt. Salomé also had a huge impact on Strauss when he saw it in 1903: his 1905 adaptation would be his first great operatic success. 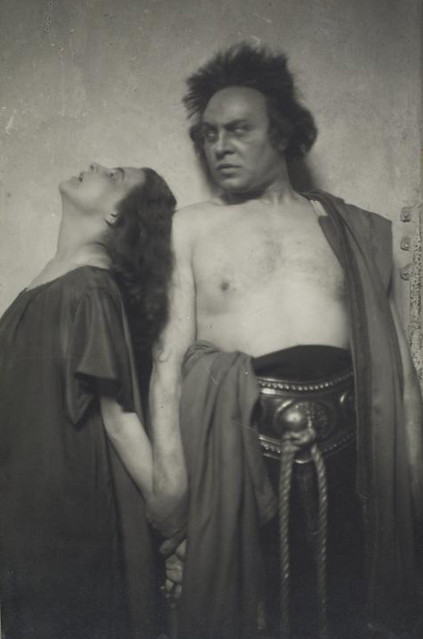 But another 1903 Reinhardt production arguably had an even greater impact. For his production of Elektra (which, like Salomé, also starred the hugely influential actress Gertrud Eysoldt in the title role), Reinhardt used an innovative translation of Sophocles' play by the poet Hugo von Hofmannsthal. Strauss was so struck by the subtle and powerful script that once Salome was out of the way he contacted Hofmannsthal about collaborating on an opera. The resulting 1909 Elektra was the first fruit of one of the most significant artistic partnerships of the 20th century.

For their first original collaboration – the work that would eventually become Der Rosenkavalier – Strauss and Hofmannsthal wanted the best of the best. Unfortunately their plan to invite Reinhardt to direct proved distinctly unpolitic with the Dresden opera house hosting the premiere. But after the first disastrous run-through under the house director, Reinhardt tactfully took control, working on stage and – most importantly – closely developing nuanced characters with the singer-actors.

Reinhardt was everything Strauss and Hofmannsthal had hoped for; Hofmannsthal wrote of the final rehearsal, 'when we rehearsed with the orchestra and the colorful settings on stage, only Reinhardt quietly moved around, and everything started becoming more and more real… something that I have never before seen on stage'. Der Rosenkavalier was an instant success from the moment of its premiere on 26 January 1911.

To express their gratitude to Reinhardt, Strauss and Hofmannsthal wanted their next work to be a gala celebration of words and music, bringing together Reinhardt's renowned Berlin company with leading opera singers. They hit upon the idea of presenting Hofmannsthal's new translation of Molière's Le Bourgeois Gentilhomme with a closing musical divertissement. But as Strauss and Hofmannsthal warmed to their project its original modest dimensions were thrown out the window. Though the lengthy 1912 premiere was appreciatively received, their reworked fully-operatic version of 1916, Ariadne auf Naxos, was much more successful.

Reinhardt would not work on any further Strauss premieres, but in the second decade of the 20th century he led a host of leading artistic figures in Germany, including Strauss and Hofmannsthal, to establish the Salzburg Festival. Reinhardt was a crucial figure from the first festival in 1920 until his enforced exile to the USA in 1937, with his production of Hofmannsthal's Jedermann in the city's Domplatz now a traditional event of the annual festival.

On the other side of the Atlantic, Reinhardt had had earlier success in the US with a 1934 extravaganza production of A Midsummer Night's Dream at the Hollywood Bowl, later made into a film starring James Cagney and Mickey Rooney. He never found the same success again, however, and lived his final years in considerably lessened fortunes. But his legacy continues, in the thriving German theatre scene and the four Strauss operas that might not have come about were it not for his extraordinary, galvanizing productions.

Ariadne auf Naxos runs from 25 June–13 July 2014. Tickets are still available.
The production is staged with generous philanthropic support from Hélène and Jean Peters, Hamish and Sophie Forsyth and The Maestro’s Circle.
Antonio Pappano conducts the cast and the Orchestra of the Royal Opera House in concert at the Symphony Hall, Birmingham, on 6 July 2014. Tickets are still available.