British bass sings role of Colline on 30 April, 3 and 5 May. 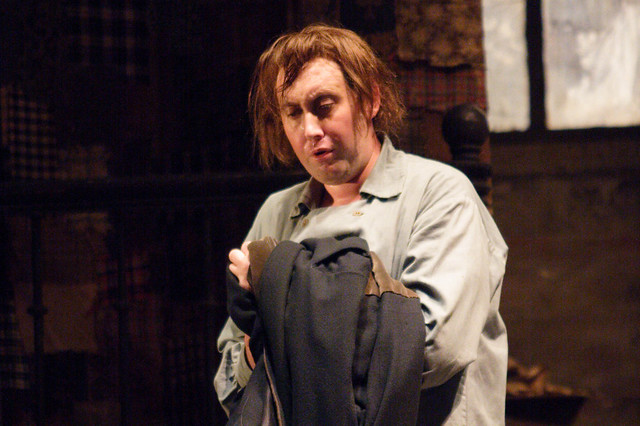 Due to visa reasons, Yuri Vorobiev has had to withdraw from singing the role of Colline in La bohème on 30 April, 3 and 5 May. Matthew Rose will now sing the role for these performances.

Matthew is a former Jette Parker Young Artist and has previously sung the role for The Royal Opera, English National Opera and the Metropolitan Opera. He made his Royal Opera debut in 2003 as Jonas Fogg in Sweeney Todd. This season Matthew sang the role of Masetto in Don Giovanni and made his role debut as Sparafucile in Rigoletto. He returns to The Royal Opera in July to sing the role of Lord Sidney in Il viaggio a Reims with the Jette Parker Young Artists in a celebratory performance.