Matthew Golding to join The Royal Ballet as a Principal

Canadian dancer’s first performance will be in The Sleeping Beauty later this Season. 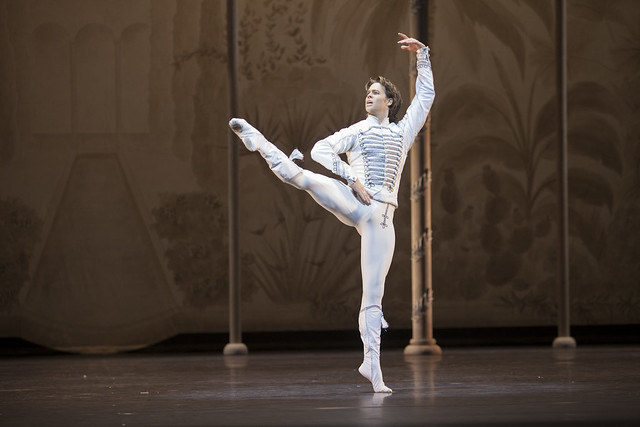 Canadian dancer Matthew Golding is to join The Royal Ballet as a Principal in February 2014. His first performance will be on 27 March, dancing alongside Natalia Osipova in The Sleeping Beauty.

Matthew is currently a principal dancer with Dutch National Ballet. He trained at the Royal Winnipeg Ballet and in Washington D.C. at the Universal Ballet Academy. In 2002 he was awarded the Grand Prix from the Youth American Ballet Competition and received a prize scholarship at The Prix de Lausanne to attend The Royal Ballet School. Graduating in 2003, he joined American Ballet Theatre before moving to his current company in 2009. Matthew first danced as a Guest Artist with The Royal Ballet, partnering Zenaida Yanowsky in La Bayadère, earlier this year.

I have very much enjoyed watching Matthew dance over last few years, and in particular, when he made his UK debut with us last Season.  I am very pleased he is joining the Company and we look forward to welcoming him next year as the latest addition to our world class roster of Principals.”

Leave a reply to Meaghan · Cancel