Manon Lescaut to be relayed to US cinemas during summer 2014

Screenings to take place from 21 July to 13 August in selected movie theatres. 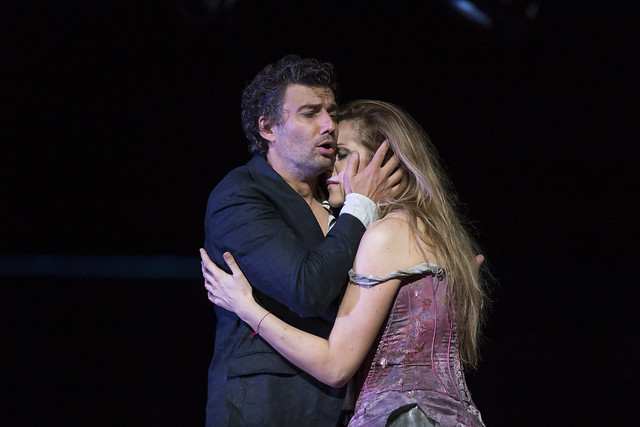 Jonathan Kent’s new production of Puccini’s Manon Lescaut, starring Kristīne Opolais and Jonas Kaufmann, will be screened in cinemas across the US.

Screening dates range from 21 July 2014 – 13 August 2014, depending on location. Show times are still pending. Find a screening near you.

The production, which had its world premiere on 17 June 2014, was relayed live to cinemas on 24 June, and has divided opinion among audience members and critics alike. Read audience reactions to the cinema screening.

Ahead of the screening, download our Royal Opera House Digital Programme, which contains specially selected features to bring you closer to the production.

The Royal Opera House Cinema Season relays our performances to over 1,100 cinemas in more than 30 countries around the world. Find out more about the productions to be shown in the 2014/15 Cinema Season.