One of ballet's most iconic roles contains elements of both Antoinette Sibley and Jennifer Penney. 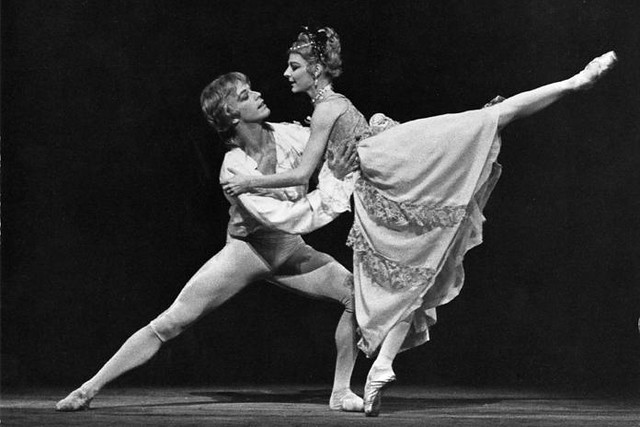 During the last night of The Royal Ballet’s 1973 summer Season, Antoinette Sibley discovered that a book had been left in her dressing room. A note from Kenneth MacMillan informed her: ‘Some holiday reading for you – which will come in handy for March 7, ’74.’

The idea of a three-act ballet telling the story of Manon Lescaut had been germinating in MacMillan’s mind for some time. Nicholas Georgiadis, MacMillan’s frequent collaborator, had suggested Prévost’s 18th-century novel would make a good ‘operatic’ ballet scenario, with pas de deux taking the place of lyrical duets. Georgiadis, who had been re-reading the book, envisaged a decadent milieu for the ballet’s designs.

MacMillan drew up his own scenario from the novel. For him, the reason for Manon’s capricious behaviour was her dread of poverty: like her brother, Lescaut, she would do anything to escape the humiliation of being poor. Above all, she needed a protector, a man rich enough to keep her in luxury: love in a garret was not for her. The 18th-century Parisian society in which she had to make her way was morally and financially volatile; great wealth and corruption flourished alongside absolute degradation.

Although there had been an early Manon ballet in 1830 (well before the Massenet and Puccini operas), MacMillan was challenging conventions by making the ‘heroine with all the vices’ the leading role in his new work. Heroines in full-length ballets, even 20th-century ones, were usually good girls. Manon has few redeeming qualities other than her charm: she is ruthless about every choice she makes and Lescaut’s courtesan mistress is more honest than she is.

MacMillan would take depravity far further with the role of Mary Vetsera in Mayerling, his next three-act ballet. Because ballerinas nowadays relish these immoral roles, it can be hard to appreciate how outrageous Manon seemed in the 1970s. To compound the shock value, Sibley, purest of classical dancers, had been cast against type: ‘An appalling waste of lovely Antoinette Sibley, who, as Manon, is reduced to a nasty little diamond digger, ’ complained the Morning Star after the premiere. 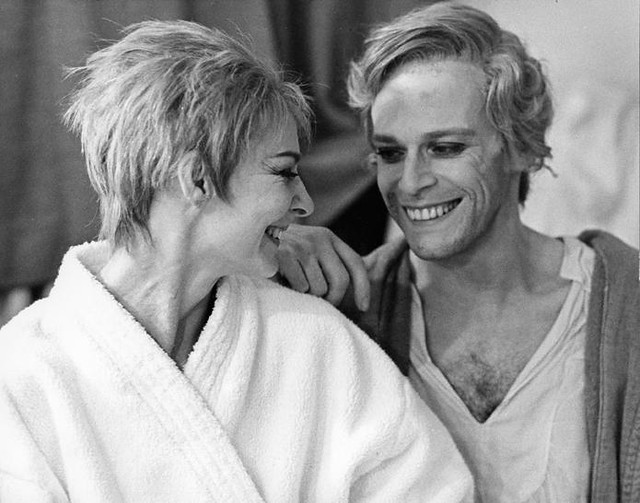 Antoinette Sibley and Anthony Dowell in their dressing room after a performance of Manon © Leslie E. Spatt 1988

Sibley, however, relished the chance to develop her acting ability in the first full-length dramatic role to be created on her. She had read Prévost’s novel during the 1973 summer break, ready for MacMillan to start work, as was his custom, with the pas de deux. The first encounter between Manon and Des Grieux, and their two bedroom scenes, were swiftly completed, MacMillan’s invention flowing freely. Then Sibley and her dance partner Anthony Dowell left for the other side of the world to perform as guest artists with The Australian Ballet. A recurring knee injury meant that, on Sibley’s return, she was unable to continue to participate in the ballet’s creation. MacMillan had promised that she should reclaim her role as Manon as soon as she was fit enough. In the meantime, he turned to Jennifer Penney to replace her in the months leading up to the premiere.

Manon’s solo after her Act II entry into the hôtel particulier ballroom had been choreographed before Sibley was injured. Penney took over for the rest of the scene in the high-class brothel, entrancing the male clients and making her choice between Monsieur G.M. and Des Grieux. Manon’s first appearance in Act I, arriving at the inn on her way to a convent, was created on Penney; so was Act III, with its scenes in New Orleans and the swamps of Louisiana. MacMillan worked out the death-defying lifts in the swamp pas de deux with Penney and Dowell, coming up with moves no one had tried before. Sibley then had to learn how to accomplish them when she returned to the ballet in time for the premiere. She danced the opening night with Dowell; Penney was the next Manon, with Wayne Eagling as Des Grieux. 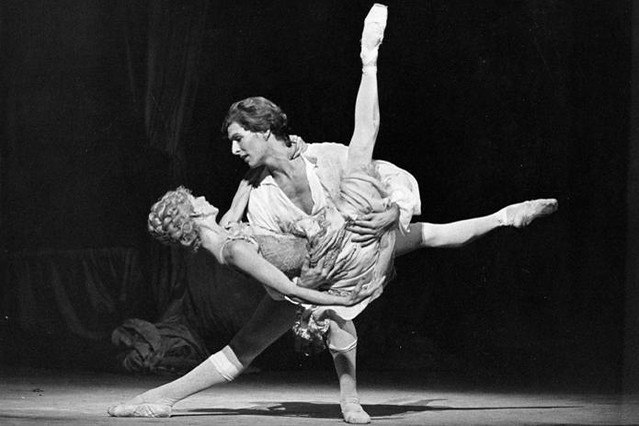 Both ballerinas contributed elements of themselves to the choreography. In the 40 years since the ballet’s creation, other dancers have developed their own interpretations, discovering different ways of understanding the characters, making their own Manons.

This is an extract from Jann Parry's article 'The Creation of a Classic' from the programme book that accompanies Manon, available during performances and from the ROH Shop.