Former editor of Heat magazine Julian Linley on the media's reaction to Anna Nicole Smith and how social media has turned the cameras on us all. 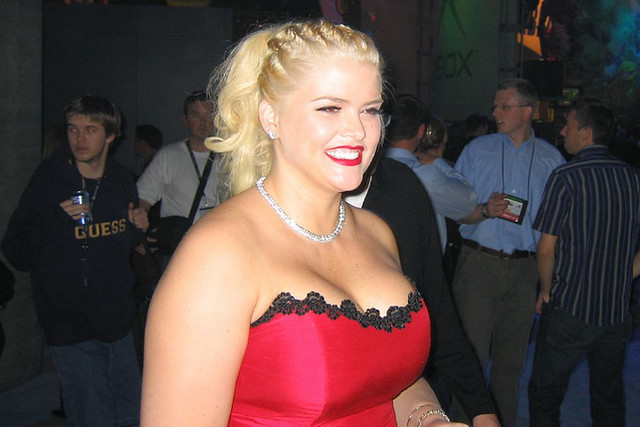 As The Royal Opera prepares for the return of Mark-Anthony Turnage's Anna Nicole, former editor of Heat magazine Julian Linley joins us for a new podcast. He looks back at how Anna Nicole Smith’s dramatic life and untimely death were portrayed in the world of celebrity journalism.

‘Anna Nicole’s was a very visual story,’ he explains, ‘it was the picture of this very glamorous young woman who had a very trashy kind of appeal, getting married to a guy who was really old. The image of the two of them together: that was the story.’

Smith rose to fame in the 1990s when she appeared on the cover of Playboy magazine but really caught the media’s attention when she married the octogenarian oil tycoon, J. Howard Marshall, in 1994. He died just 14 months later and the rest of Smith’s life was dominated by disputes over Marshall’s fortune, bankruptcy and, later, a dispute over the paternity of her daughter. Smith died in 2007, aged 39, as a result of a prescription drug overdose.

So what has changed since Smith’s death?

‘There has definitely been a cultural shift away from celebrity,’ says Linley, ‘I think that there has really been a turning point culturally because of technology – Facebook, Instagram, YouTube – it allows anyone to be a celebrity. But rather than being a celebrity to a big audience, as Anna Nicole Smith was, now you can be a celebrity within your community. It’s turned the cameras very firmly on us all.’

The first performance is a student-only production with tickets priced £1–£25. Find out more about ROH Students. ROH Students is generously made possible by the Bunting Family and Simon Robey.