Listen: Wayne McGregor on pushing boundaries and being inspired by John Travolta 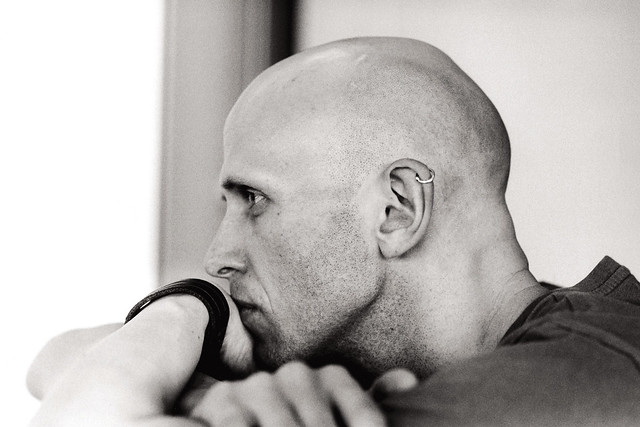 Multi award-winning choreographer Wayne McGregor recently discussed his inspiration and cutting-edge approach to dance in an interview with BBC HARDtalk.

The full interview will be broadcast tonight on BBC World News at 20:30pm GMT and on the BBC News Channel on 15 June, 00:30am GMT. Listen to an extract of the interview.

McGregor, who says he was inspired by the dancing in films such as Grease and Saturday Night Fever, has been the resident choreographer of The Royal Ballet for six years and is Artistic Director of Wayne McGregor | Random Dance.

The choreographer is known for pushing the boundaries of dance. With Carbon Life, which had its premiere in Covent Garden earlier this season, he collaborated with DJ/producer Mark Ronson and fashion designer Gareth Pugh.

McGregor recently collaborated chamber opera Sum, scored by Max Richter and based on the David Eagleman book of the same name. The pair previously worked together on Infra, a haunting one-act ballet piece which returns in the 2012/13 season.

The interview is available via podcast and to watch via BBC iPlayer.