Listen: Toby Spence on Die Zauberflöte – ‘I can't think of an opera that engages so wholeheartedly with humanity’s biggest questions’ 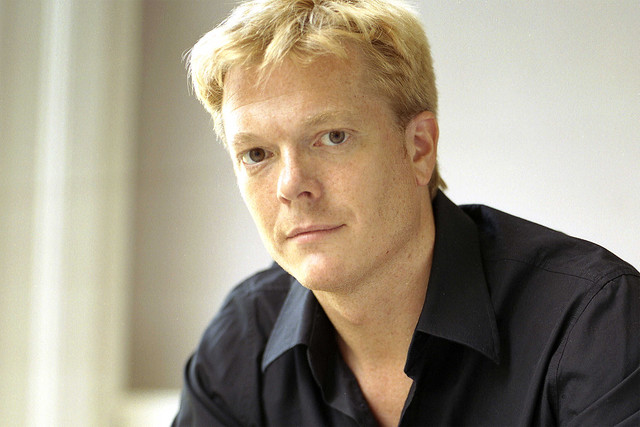 ‘It's very tempting when you do an opera as well-known as The Magic Flute’, begins Toby Spence, ‘to go through the motions as if you're on train tracks, without thought… But none of us are doing that’.

The English tenor, who returns later this month to the Royal Opera House to perform as the young Tamino in Mozart’s comic opera, has sung the role on practically every major international stage for the past 20 years. But he told a recent ROH Insights event that he embarked with enthusiasm on this role once again because David McVicar’s classic production of Die Zauberflöte, despite having been around for more than a decade, has remained ‘truthful to the story’.

The production was last staged by The Royal Opera in 2013, but this revival – the fifth – was overseen personally by the director himself , to work tirelessly with the cast with ‘almost forensic detail’. Once on stage as Tamino, Spence does not just get a chance to demonstrate amply his vocal abilities with Mozart’s wonderfully lyrical arias. His acting skills too are on full display, such as when his character undergoes a test of silence to rescue his beloved Pamina from the evil sorcerer Sarastro. ‘As you can imagine, for a singer, scenes of silence are not that challenging’, Spence says jokingly. ‘I feel like a bit of a mime!’

It is not just the captivating story with its magical setting, however, that makes Die Zauberflöte a favourite among audiences the world over. For the singer, this is Mozart at his best, a vivid example of a musical genius who manages to exemplify all the characters’ colourful personalities with clever and very subtle melodies. Spence explains that unlike Tamino – for whom the composer wrote arias in major keys to emphasize maturity – Papageno gets quite a distinct musical treatment: ‘He's not very self aware and has every key given to him. He does flats; he does sharps. He modulates all over the place. I do believe that Mozart was that brilliant to be able to premeditate that’, he says.

Spence recognizes it is a privilege to be able to perform an opera so radiant with ‘universal themes of love, of opposites, of unity, of balance... They're extraordinary, huge themes and I can't think of an opera that engages so wholeheartedly with humanity’s biggest questions’.