Listen: Conductor Oleg Caetani on Tosca - 'It's modern in many ways'

The conductor questions why we don't think of Puccini as a modern composer, despite his influence on Strauss, Schoenberg and Stravinsky. 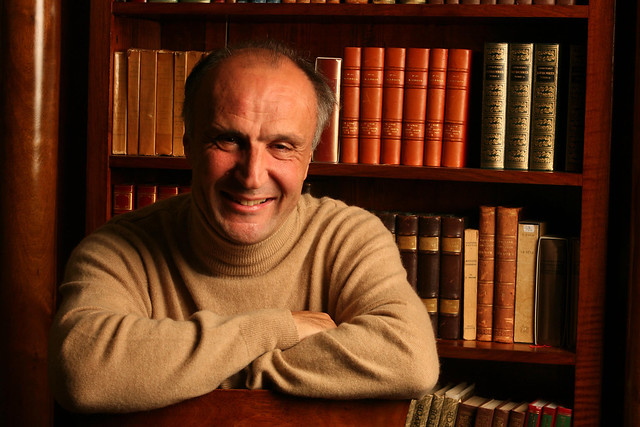 Conductor Oleg Caetani recently spoke to BBC Radio 3's In Tune about his ongoing performances of The Royal Opera's Tosca.

'I owe Puccini very much. Tosca is so precisely composed.  It's nice to be able to look at what he wrote, and what he didn't write,' he told presenter Sean Rafferty.

‘What is important is the feelings of the public,' said Oleg when asked if he felt the opera had become over-sentimentalized. 'It's so modern in many ways, but we don't think of Puccini as a modern composer. Strauss wrote like him 10 years later, Schoenberg loved Puccini and Stravinsky did too. We're astonished to discover that those composers respected him immensely but he had an influence on all of them.'

Oleg is the son of famous Ukranian-born conductor Igor Markevitch: 'He conducted very little opera, but he did conduct once at Covent Garden so I make my debut 70 years after he did!'