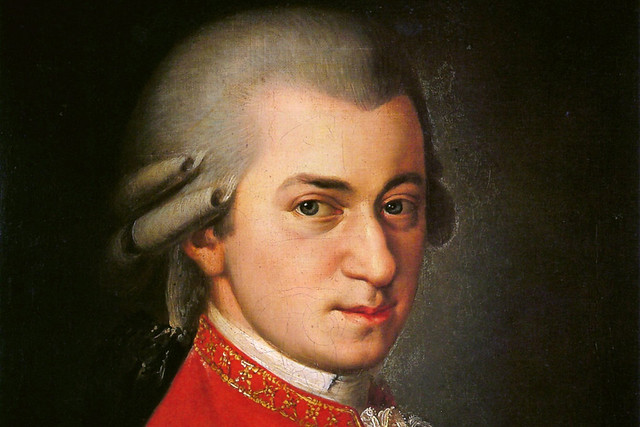 ‘Così fan tutte is an opera that gives us a very deep insight into who we really are, into the human condition’ says director Jan Philipp Gloger, who directs The Royal Opera’s new production of Mozart and Da Ponte’s final collaboration.

The opera has, unusually for a work by Mozart, had a troubled reception since its premiere in 1790. It tells the tale of two men convinced by an older friend to test the fidelity of their girlfriends. The women fail the test, leaving all four very confused as to who should be with whom.

‘Many stagings comment on this element of cruelty that can be seen in how Don Alfonso – the older man, the playmaker – pushes around the young people and plays with their emotions’ says Gloger. ‘But I think Don Alfonso is much more of a teacher. He makes them see that love cannot be controlled. So if there’s a cruelty to the opera then it’s the cruelty of being a human.’

Gloger stages the opera in a theatre, where Don Alfonso takes the lovers ‘on a theatrical, emotional journey’ to teach them about the nature of love. ‘Così fan tutte deals with how we create, how we perform, how we deal with our feelings and how feelings can be evoked or created by the situations we’re being put in’, he explains.

‘It’s a school for lovers – this is the other title that Mozart and Da Ponte offered and I’m convinced that still nowadays we can really learn more about ourselves’, says Gloger. ‘I think the young lovers really learn something: that it’s not as easy as they thought, the whole thing about love. The opera shows us that love is not a God-given thing, but something that we have to fight for and find and define and create and dream newly almost every day.’