Life after dance: Why hanging up dancing shoes needn't be the end of a career

Two former dancers share how Dancers' Career Development helped them into new vocations beyond the stage. 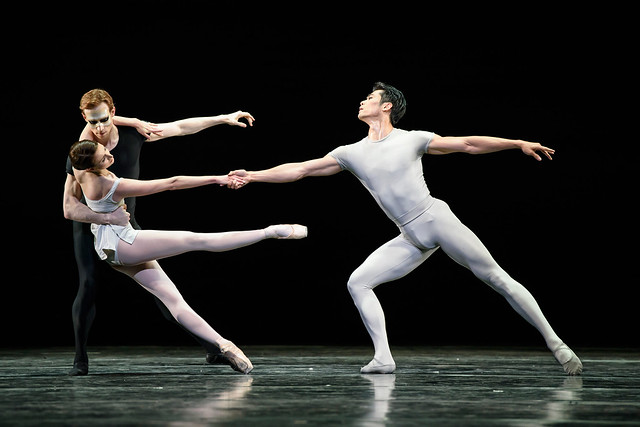 It's an unfortunate fact that a dancer’s career is finite. Physically exhausting and emotionally demanding, dancers are driven by determination, passion and hard work – knowing that unfortunately it won't last forever.

‘It's not a profession in which you can do in your own terms, you have to follow a schedule, six days a week’, says former Royal Ballet dancer Celisa Diuana. 'When you're a dancer, there's not much space for anything else.'

Diuana devoted her early years to winning a place at The Royal Ballet. From the age of six, she attended weekly classes in her native Brazil, spent thousands of hours perfecting her technique and coped with the pressure of auditions in pursuit of her dream. By the age of 17 she was accepted as Apprentice of The Royal Ballet and moved to London, and joined the Company-proper the following year. 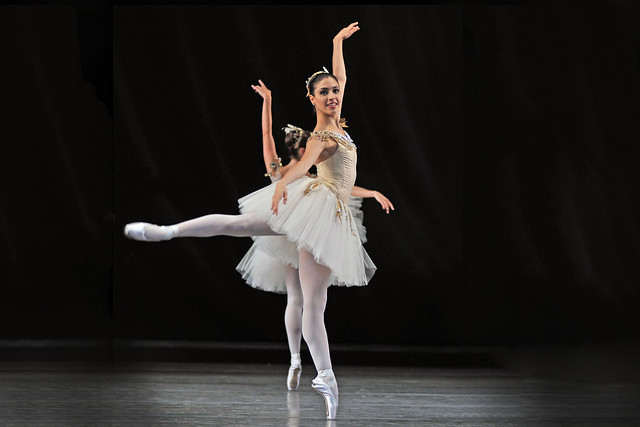 Nine years into her career, Diuana decided she no longer could continue performing:

‘I felt drained. I couldn’t give my 100% and I really wanted to’, she admits. ‘But my whole life was defined by my dancing – if you’re not a dancer, then what are you?’

It’s a scary time, with many dancers unsure about who to turn to:

‘You don’t really want to talk about it to the Company because you need to take this decision under your own terms.'

Diuana was only 26 at the time, and relatively young to stop dancing, but approached artist support organization Dancers' Career Development about taking up a a course in Pilates instruction. DCD – which is now a partner of The Royal Ballet – coached her through the process of leaving full-time employment and provided her with financial support to complete her qualification.

Lee Bamford, a former dancer, also leant on the Dancers' Career Development when he decided he was ready for a career change:

‘I was in Germany at the time, so I had some coaching sessions on Skype with the DCD’, he remembers. ‘They made me see that the skills I had as a dancer were really transferable. As a dancer you constantly have to be learning new things and meeting new people, picking up movements and translating them into your own body. Being approachable, open and organized – can take you through to flourish elsewhere.’ 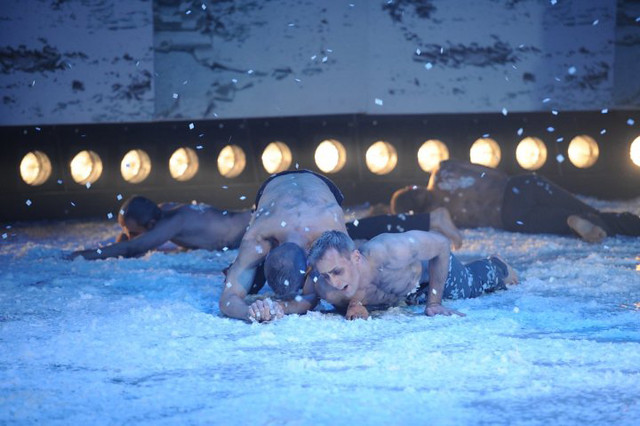 Bamford had an incredibly diverse time during his 11 years of dancing, which included stints in London’s West End in Cabaret, choreographed by Javier De Frutos, as well performing in productions by The Royal Opera including Cyrano, where he performed alongside Plácido Domingo.

Since hanging up his dance shoes, he now works for the Hofesh Shechter Company as an Administration and HR Manager, a role he was well schooled-for, having worked at The Place during career breaks:

‘For me there was always the fact that I never saw myself of only a dancer’, he reveals. ‘I always thought there were other things I could do.

‘Especially when you are a freelancer and your contract ends. You think "Is it time? What am I going to do?". But I found that those lulls led to my most creative moments.’ 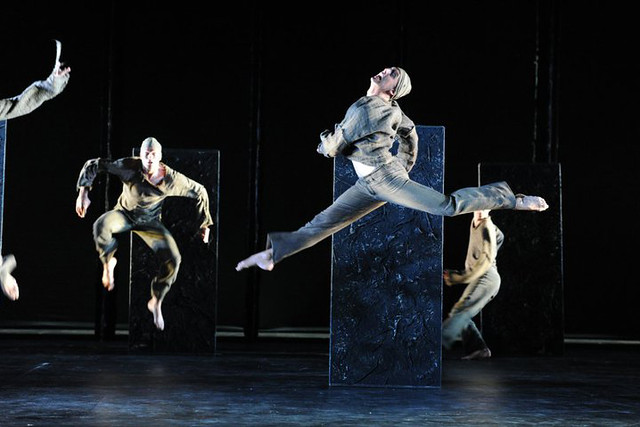 Bamford advises fellow dancers to harness the same approach when approaching finding a new career after performing. With so many roles surrounding the art form, from the daily running of a company to working as a administrative support, there are a great many possibilities.

‘Don’t think of it as giving up', says Bamford. 'Think of it as starting something new – it’s actually quite exciting.’

Find out more about Dancers' Career Development, which works closely with The Royal Ballet.