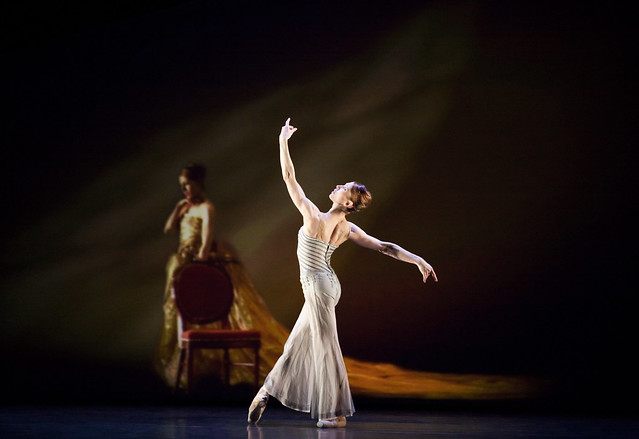 Former Royal Ballet Principal Leanne Benjamin has been appointed a Member of the Order of Australia.

Regarded as one of Australia's most accomplished dancers, Benjamin will return to her native country to receive the award – over three decades after she left to study in London at The Royal Ballet School.

The honour is the highest recognition an Australian can receive for outstanding achievement and service.

‘I am incredibly honoured to receive this award, particularly as I am a proud Australian', says Benjamin. 'It recognizes all the sacrifices my parents made to enable me to follow my dreams.’

'I am so grateful and proud to have enjoyed a career as a professional ballet dancer. Since my retirement as a ballerina, I am thrilled to have been able to find new ways to contribute to the ballet world, passing on the knowledge I have, and to pursue new areas of interest I can grow into. I am very excited about what the future holds.'

Benjamin has also been honoured in the UK for her services to dance – receiving an OBE in 2005.

This article has been categorised Awards, Ballet and tagged Australia, awards, Leanne Benjamin, Member of the Order of Australia, The Royal Ballet