Royal Ballet Director on why he's excited to have the company performing at the Royal Opera House. 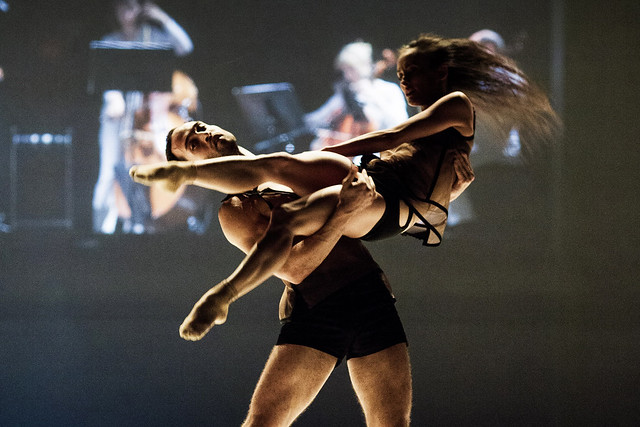 ‘Ballet de Lorraine have very dynamic dancers and a varied repertory, and I’m sure they will bring a real energy and excitement to the Linbury’.

‘I’ve known Petter for many years’, says Kevin. ‘We both danced with the Sadler’s Wells Royal Ballet from 1984. He was a very fine classical dancer and has led a huge, varied career.’ 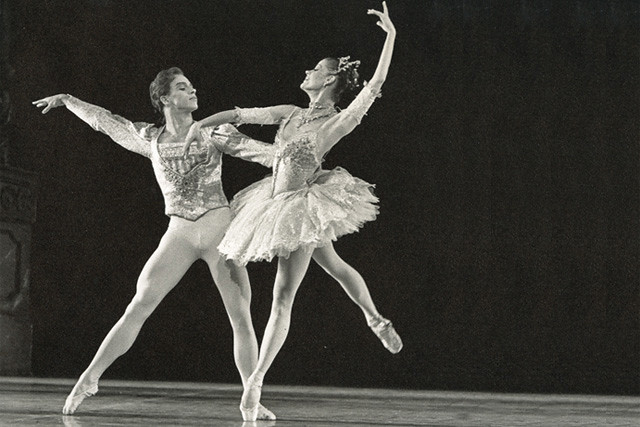 Petter studied at the Royal Swedish Ballet School and the Vaganova Academy in St. Petersburg, before performing as a principal with Sadler’s Wells Royal Ballet for 11 years – where he met Kevin. In 1993, he moved to New York, developing his choreographic talents by working with dancers including Twyla Tharp, Merce Cunningham, Irene Hultman and Deborah Hay. He became the Artistic Director of The Royal Ballet of Sweden from 1999 to 2002.

‘As Director of The Royal Ballet of Sweden, Petter really pushed the boundaries', says Kevin. ‘Now, he continues to do so at Ballet de Lorraine, placing the company at the forefront of dance in France.’