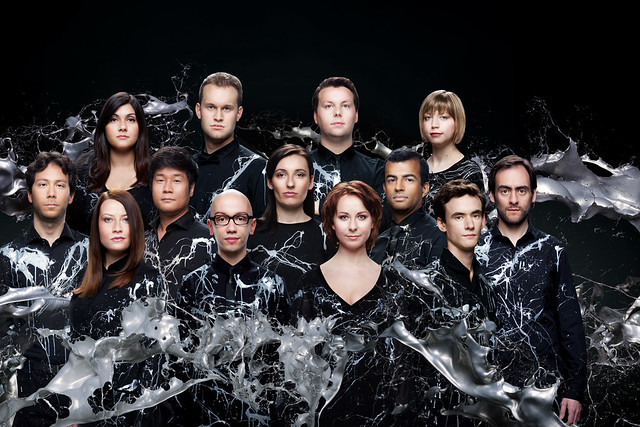 Based on roles the singers have covered in Die Zauberflöte, L'elisir d'amore, Eugene Onegin and La rondine; the performance provides a platform for the Young Artists to show their talent.

The Jette Parker Young Artists Programme is designed to support the artistic development of talented singers at the beginning of their career, employing Young Artists as salaried members of The Royal Opera over a two-year period, during which time they are immersed in the life of the Royal Opera House.

The Young Artists participate in a specially-tailored programme, which includes extensive daily coaching in languages, stagecraft and vocal techniques, alongside preparing cover roles and performing smaller roles on the main stage.

As the 2012/13 Season draws to a close, six Young Artists will leave the Programme to embark on their future careers: soprano Susana Gaspar, who recently competed in BBC Cardiff Singer of the World 2013, mezzo-sopranos Justina Gringyte and Hanna Hipp, tenor Pablo Bemsch, bass Jihoon Kim and stage director Pedro Ribeiro all joined the Programme in 2011.