Cast your vote to honour the artist, production or innovation you’ve most enjoyed over the past year. 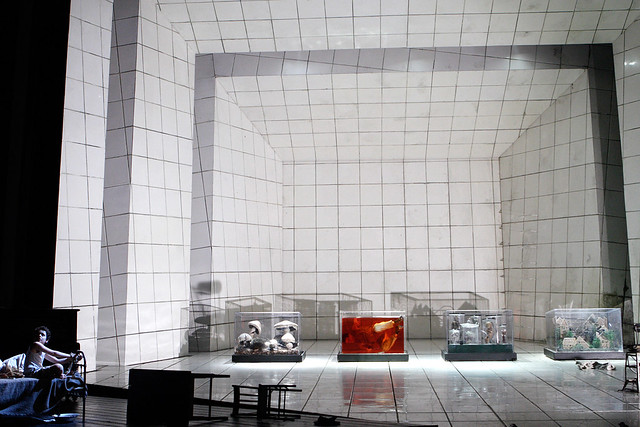 The Royal Opera House has received a number of nominations in this year's What's On Stage Opera poll, to be decided by a public vote.

Joyce DiDonato and Michael Volle have been nominated for Outstanding Achievement in a Main Role, the former for her performance in La donna del lago, the latter for his performances in Tosca and Les Vêpres siciliennes.

American tenor Russell Thomas is nominated in the Best Newcomer category for his performance as Adorno in Simon Boccanegra.

Elektra and Wozzeck are both present in the Best Revival category while the ROH's 'imaginative pricing policy when programming new or challenging work' is nominated in the Outstanding Contribution to the UK Operatic Scene/Event of the Year category. Recent productions such as Written on Skin, Wozzeck and The Minotaur have had a top price of £65, with tickets for as little as £3.