Other winners include Daniel Barenboim, Welsh National Opera and the London Philharmonic Orchestra. 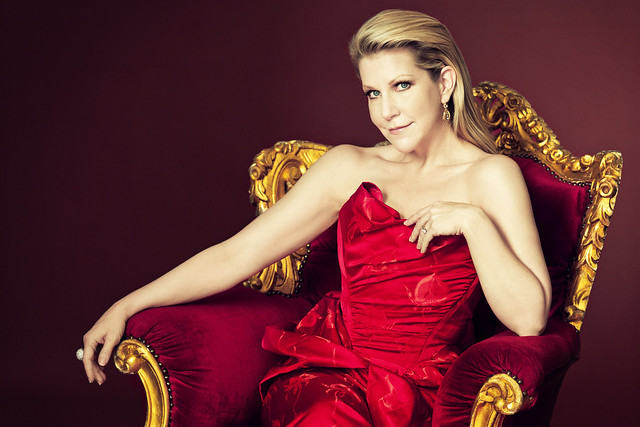 Joyce won the Singer Award as being 'a supreme exponent of the art of bel canto'. She performed to acclaim in La donna del Lago at Covent Garden, as well as to a global audience of millions during the Last Night of the Proms. She returns to the Royal Opera House this July in Maria Stuarda.

John was awarded the RPS's Gold Medal - one of classical music's highest honours - in honour of a stellar career. He was described by the society as an 'international treasure' whose 'magnificent voice has thrilled audiences around the world in opera and in concert for more than 40 years'. He will return to the Royal Opera House in Welsh National Opera's Moses und Aron in July.

George Benjamin's Written on Skin won in the Large Scale Composition category. The opera had its UK premiere at Covent Garden in March 2013, receiving rave reviews and leading to a forthcoming new commission from Benjamin and writer Martin Crimp in 2018.

ROH-affiliated nominees and winners included Harrison Birtwistle (winner in the Chamber-Scale composition category for Moth Requiem), Barbara Hannigan and Michael Volle (nominated in the Singer category), Andris Nelsons (nominated in the Conductor category), and The Royal Opera's Elektra (nominated for the Opera and Music Theatre award).