Tenor withdraws due to illness and Bryan Hymel takes over role of Enée. 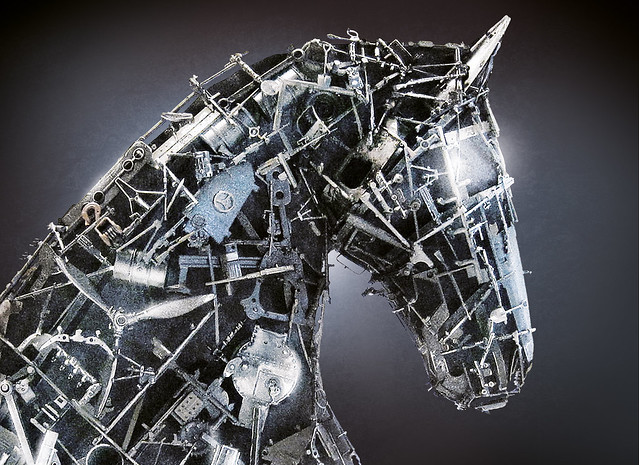 It is with deep regret that The Royal Opera announces that Jonas Kaufmann has to withdraw from singing the role of Enée in the new production of Berlioz’ Les Troyens.

Jonas Kaufmann has been indisposed since late April with a protracted infection and has had to cancel performances at The Metropolitan Opera, New York as well as concerts in Europe.

Jonas Kaufmann added: "I am deeply sorry for the inconvenience and disappointment caused to my audience, and to The Royal Opera House. I hope my decision will be respected as an act of responsibility towards myself and the audience. I am particularly sad to not be able to participate in the new production of Les Troyens, a project I have been looking forward to for many years".

Kasper Holten continued, “It is never easy for a singer to make the difficult decision to cancel. However, sometimes it is inevitable. The Royal Opera is doing everything we can to avoid cast changes, and we are terribly sorry to disappoint our loyal audiences, who have experienced a number of very unfortunate high profile cast changes this season.

“Knowing that Jonas Kaufmann has been ill since late April, The Royal Opera has recently secured Bryan Hymel who had already joined rehearsals last week, he will now take over the performances at Covent Garden. Bryan has sung the role of Enée at De Nederlandse Opera in Amsterdam recently, and he appeared as the Prince in Rusalka at Covent Garden earlier this season. We are grateful to Bryan for stepping in, and we are very happy that such a gifted artist has been free to undertake this demanding task with such short notice.”

All ticket holders will be contacted early next week about the cast change.

Added 1 June: The BBC have confirmed that Jonas Kaufmann has had to withdraw from the Proms performance of Les Troyens and Bryan Hymel will sing the role of Enée.